Pacific Ethanol to dispose of majority stake in Pacific Aurora 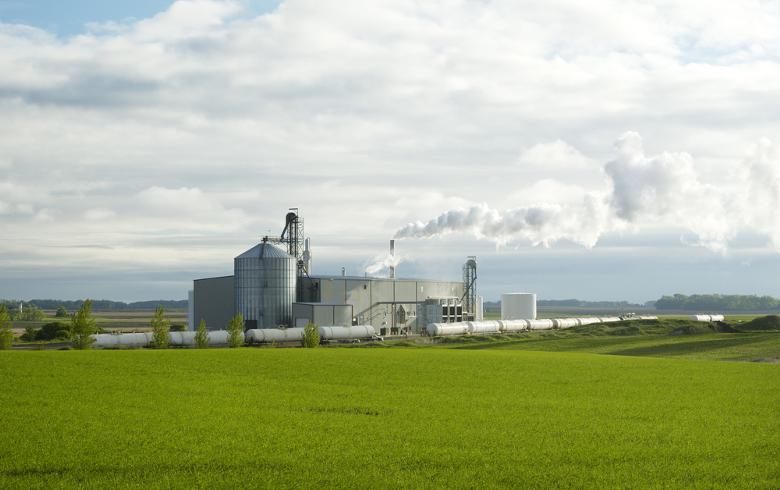 After working capital adjustments and debt settlements between the two companies, Pacific Ethanol is expected to receive about USD 27 million in cash and USD 16.5 million in promissory notes at closing.

The transaction is expected to be finalised in the next 45 days, subject to customary closing conditions.