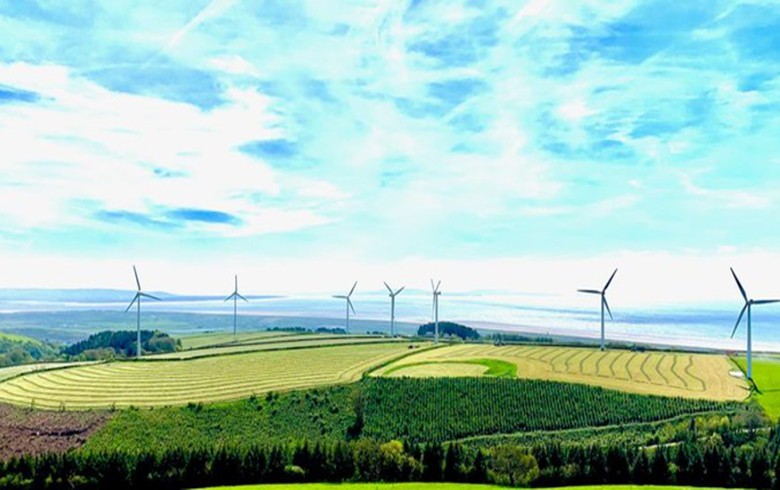 The deal will give OX2 100% control over the Klevberget scheme, the buyer said on Wednesday without providing financial details about the purchase.

Klevberget is a fully permitted project initially developed by local landowners. Vattenfall bought it in 2018 and made certain changes related to grid concessions, detailed planning and complementary inventories. The wind farm is planned to be built in the municipality of Ange, Vasternorrland County with up to 35 turbines with a height not exceeding 200 m, according to the permit.

OX2 said it intends to launch construction works next year.

While Vattenfall previously intended to break ground on the project in the summer of 2021, it shelved its plans after making an overall assessment linked to implementation and schedules. The company later informed it is assessing possibilities to transfer the project to another party.