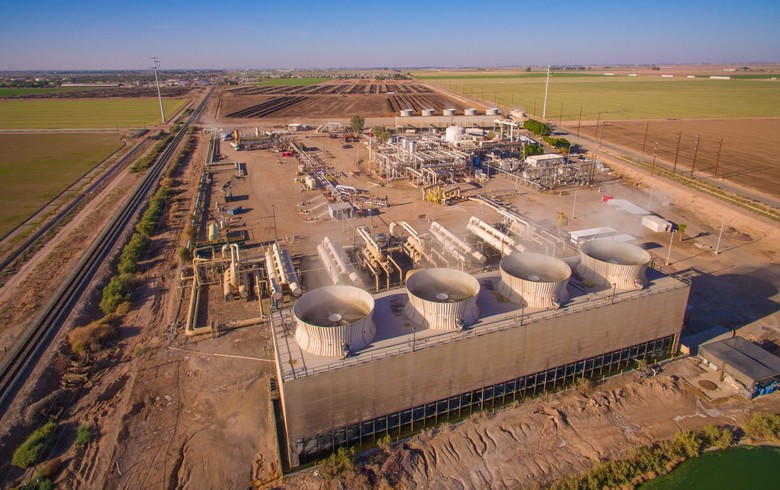 May 20 (Renewables Now) - Ormat Technologies Inc (NYSE:ORA) has signed deals with NV Energy that calls for the Nevada utility to procure power from up to 160 MW of geothermal capacity.

The parties have sealed two power purchase agreements (PPAs), Ormat announced on Thursday. The first contract will see the utility get electricity from 25 MW of capacity coming from Ormat’s North Valley geothermal project, which is planned to be switched on in Nevada by early 2023. The deal has a term of 25 years.

NV Energy will also buy electricity through a bundled 25-year PPA tied to up to 135 MW of existing and new geothermal plants under development or construction in northern Nevada. Power supplies are due to begin in the last quarter of 2024, while the entire portfolio of plants is planned to be fully operational by end-2028. Ormat noted that the contracted capacity under this PPA is 120 MW, with a minimum of 105 MW, but the total could reach 135 MW, according to the arrangement.

Both PPAs need to be approved by the Nevada Public Utility Commission.