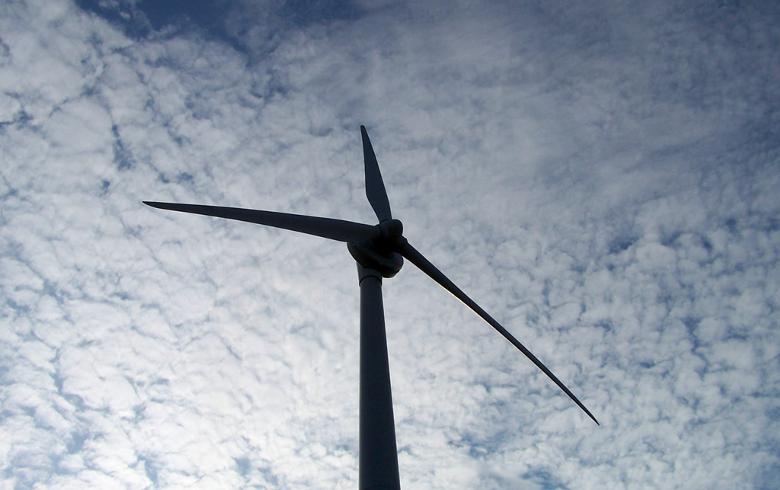 July 17 (Renewables Now) - The new conservative government in Ontario will cancel 758 renewable energy contracts of developers who have been unable to achieve certain project development milestones.

The announcement was made on Friday by the Minister of Energy, Northern Development and Mines Greg Rickford. He explained that the government’s decision was made in an effort to lower electricity rates in the province, with the move expected to result in CAD 790 million (USD 602.2m/EUR 513.4m) in ratepayers savings.

"We clearly promised we would cancel these unnecessary and wasteful energy projects as part of our plan to cut hydro rates by 12% for families, farmers and small businesses," said Rickford.

All of the projects to be scrapped are large-scale proposals at an early stage of development, including wind, solar, biomass, hydropower and biogas technologies. Those are schemes that have not reached their key development milestones and Feed-In Tariff (FiT) projects that have not received a Notice To Proceed. The full list of identified projects can be seen on the government's website (https://news.ontario.ca/mndmf/en/2018/07/large-renewable-procurement-and-feed-in-tariff-contracts.html).

According to the statement, the provincial government plans to make a legislative amendment to protect hydro consumers from any costs coming from the cancellation.

Calling the proposed project cancellation a “rash”, John Gorman, the president of the Canadian Solar Industries Association, was cited by local media as saying that the move will impact small investors such as owners of residential solar systems.