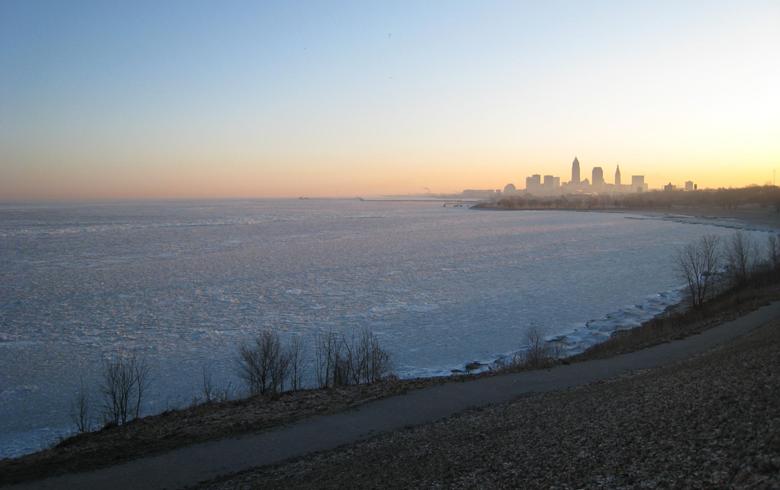 May 22 (Renewables Now) - Regulators in Ohio have issued an environmental permit to the 20.7-MW Icebreaker offshore wind project in Lake Erie but with a long list of conditions.

The six-turbine scheme near the coast of Cleveland was proposed by Lake Erie Energy Development Corporation (LEEDCo) as a demonstration project that would create the first freshwater offshore wind farm in North America. LEEDCo's partner in the project is Fred. Olsen Renewables USA.

During the past few years, the scheme has faced serious opposition, mainly from marine and environmental organisations.

A certificate of environmental compatibility was granted by the Ohio Power Siting Board (OPSB) on Thursday together with a list of 33 conditions, some of which, according to the developer, could put an end to the project. One example is a requirement for the power plant’s turbines to be switched off during nighttime hours between March 1 and November 1 in order to protect birds and bats.

“This order is not an approval,” LEEDCo has said, as cited by local media, adding that the specific condition may be “fatal” to the USD-126-million (EUR 115.5m) project.

The developer will have to comply with the conditions prior, during and after the project’s construction, as well as during the wind farm’s operation. Under OPSB’s ruling, LEEDCo and its partner will have to conduct radar studies and present a bird and bat impact mitigation plan, as well as a collision monitoring plan. Until then, the complete turbine feathering in the above mentioned period will be carried out as an environmental mitigation measure. After the required data has been collected, this condition could be modified.

The pilot wind farm, to be powered by 3.45-MW turbines, was awarded a construction permit from the US Army Corps of Engineer in March last year. 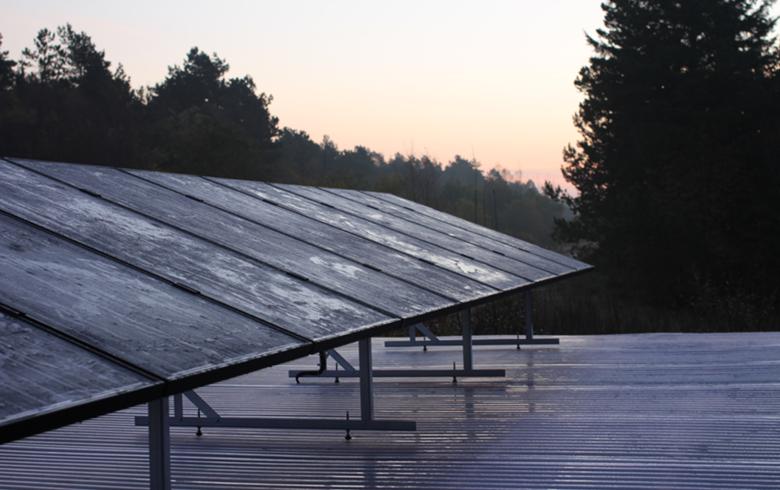 US gas company Williams betting on PV to power ops