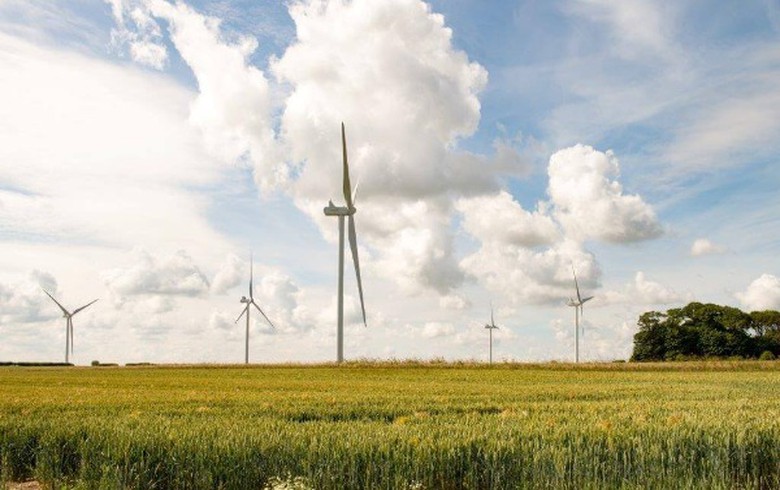 December 3 (Renewables Now) - Octopus Renewables Infrastructure Trust Plc (LON:ORIT) said on Friday that it has secured its targeted amount of GBP 73.9 million (USD 98.4m/EUR 86.8m) from a share issuance that was oversubscribed due to strong investor demand.

The placing has raised net proceeds of some GBP 72.4 million for the company, after demand exceeded the placing allocation.

ORIT plans to deploy the proceeds to further diversify its portfolio of renewable energy assets. The company said it will update investors in due course on potential deals from a "considerable pipeline of opportunities."

Under the terms of the placing launched in late November, ORIT is issuing 70 million new ordinary shares at a price of GBP 1.055 apiece. Of those, some 65.35 million units are being issued to institutional investors, with the remaining 4.65 million being placed to UK retail investors.

The new shares will be admitted to trading on December 7.

ORIT has previously said that its investment manager is in various stages of negotiation on a GBP-1.5-billion pipeline of onshore wind, solar and mixed energy assets in the UK, Germany, France, the Netherlands, Spain, Sweden and Finland.