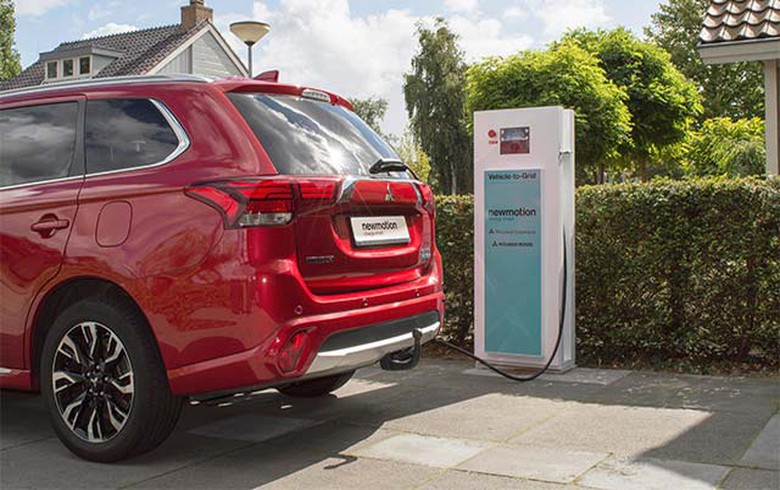 The V2G Aggregator Demonstration Project, which started on May 29, is being carried out by Toyota Tsusho Corp (TYO:8015) and Chubu Electric Power Co (TYO:9502). The two have secured awards for the initiative as part of the Ministry of Economy, Trade and Industry Agency for Natural Resources and Energy's "FY2018 Subsidies for Virtual Power Plant Demonstration Project for Improvement of Energy Management in Demand Side."

Nuvve chief executive Gregory Poilasne explained that aggregating a large number of vehicles can provide a significant amount of power both for emergency situations and day-to-day grid balancing. Using the car batteries in this way will also provide revenues for the vehicle owners and reduce the cost of owning an electric vehicle (EV).

The V2G technology will support the adoption of EVs in Japan and also help the grid accommodate renewable sources such as wind and solar, the company said.

At the end of 2017 Nuvve closed a Series A financing round led by EDF Renewable Energy and Toyota Tsusho Corp.