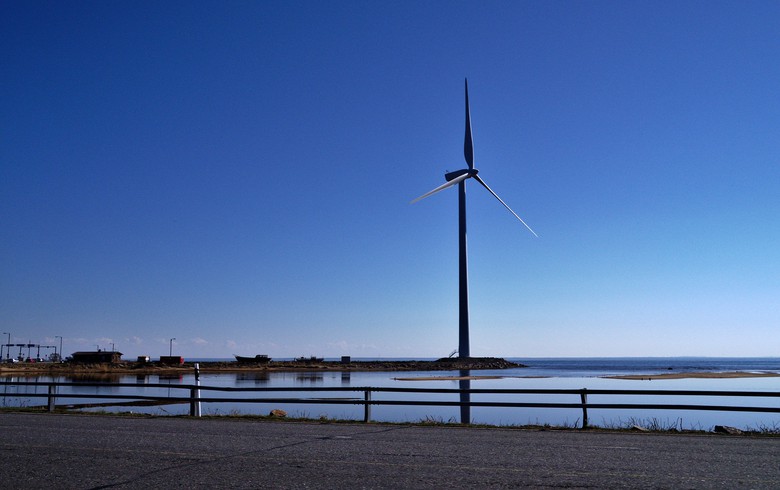 The specific portfolio, called Vindin, consists of three operational wind parks totalling 94 MW and a cluster of advanced-stage development projects of 108 MW. It was acquired from a group of nine Swedish industrial companies and represents a total capital investment of over EUR 180 million (USD 205m), including the construction of the development cluster.

More specifically, NTR has bought the 69-MW Trattberget and the 10-MW Skutskar wind parks in Sweden, as well as the 15-MW feed-in-tariff (FiT)-supported Svalskulla plant in Finland. All of these facilities were commissioned between 2009 and 2014. The under-development wind cluster in southern Sweden, called Norra-Vedbo, that was also part of the deal, is expected to go online in 2021. NTR intends to secure long-term power purchase agreements (PPAs) for its output.

The acquired assets were added to NTR’s second renewable energy income fund, which last month attracted commitments of EUR 229 million. The NTR Renewable Energy Income Fund II is targeting a total of EUR 500 million, planned to go for investment in pre-construction and operational onshore wind and solar projects as well as energy storage facilities across several markets in Europe.