The university has sealed a power off-take contract with the Aussie arm of Spanish utility Iberdrola SA (BME:IBE) that will help it cover more than 95% of its total grid power consumption with renewables. Electricity supplies will begin this year, CSU said on Tuesday.

The deal, facilitated by energy consultant World Kinect Energy Services, is seen to reduce the university’s carbon footprint by more than 45% and forms a key component of its 2030 Clean Energy Strategy. The organisation is meanwhile installing over 14,000 photovoltaic (PV) panels across its campuses to support the goal.

Originally developed by Infigen Energy Ltd (ASX:IFN), the Bodangora is located near Dubbo in the Orana Region of New South Wales. It has in place a power purchase agreement (PPA) for electricity and Large Generation certificates (LGCs) for 60% of its capacity with Energy Australia, running until end-2030.

Iberdrola Australia became Bodangora’s owner after the acquisition of Infigen in late 2020. 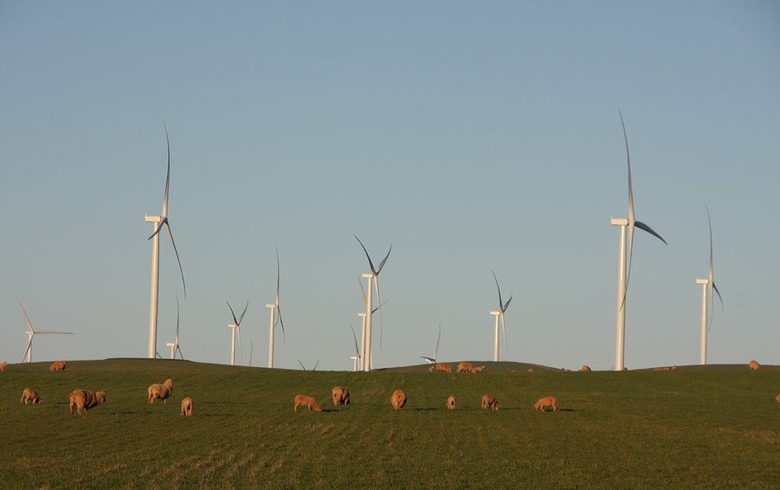