Norway's wealth fund to move away from oil E&P investments 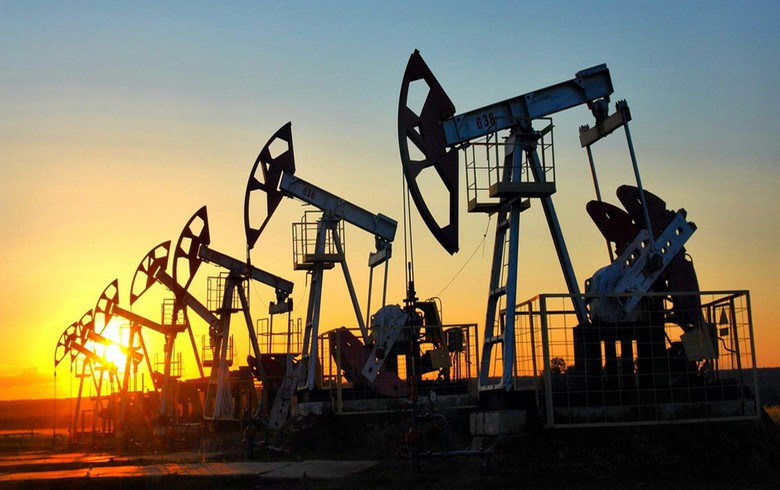 Oil and Gas Exploration and Production/ All rights reserved

March 11 (Renewables Now) - Norway plans to divest its USD-1-trillion (EUR 889.3bn) Government Pension Fund Global (GPFG) from roughly 150 companies active in the exploration and production of oil and gas, it was announced on Friday.

The government of Norway has decided to make the move, subject to expected parliamentary approval, in order to reduce the aggregate oil price risk in the national economy. It said in a statement that it does not intend to sell shares in the State’s Direct Financial Interest (SDFI) or in Equinor ASA (NYSE:EQNR) to achieve that goal. Also, it noted that this measure is about diversification and that the current petroleum policy of the government remains unchanged.

“The objective is to reduce the vulnerability of our common wealth to a permanent oil price decline. Hence, it is more accurate to sell companies which explore and produce oil and gas, rather than selling a broadly diversified energy sector,” said finance minister Siv Jensen.

“It is anticipated that almost all of the growth in listed renewable energy over the next decade will be driven by companies that do not have renewable energy as their main business. The Fund should be able to participate in this growth,” the minister added.

The decision has been made after an assessment based on the advice received from Norges Bank in November 2017.

Advocacy organisation Oil Change International welcomed the decision, but also referred to it as a “limited” step in that direction. It is urging the government to divest from all fossil fuel companies, including integrated major oil and gas companies. 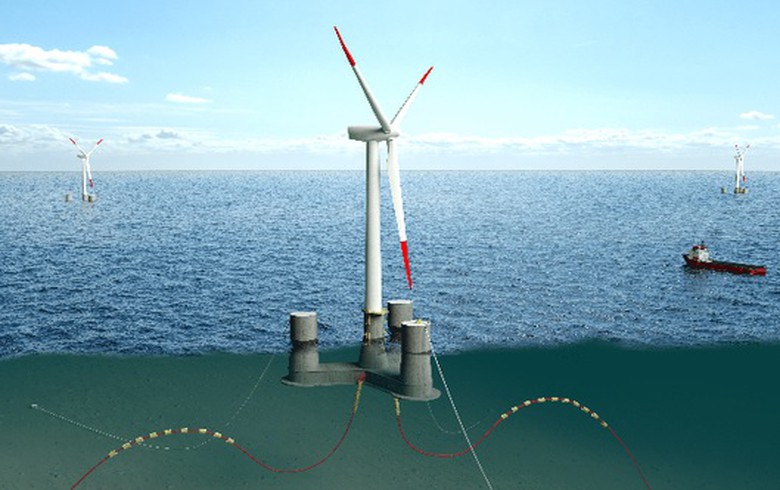 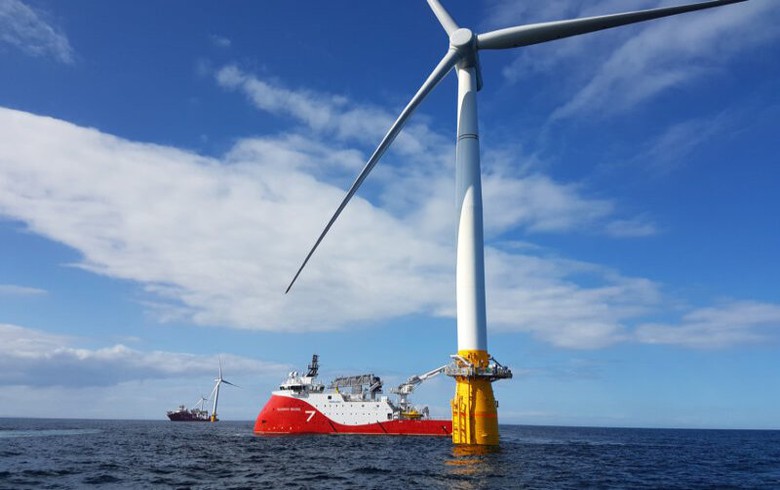 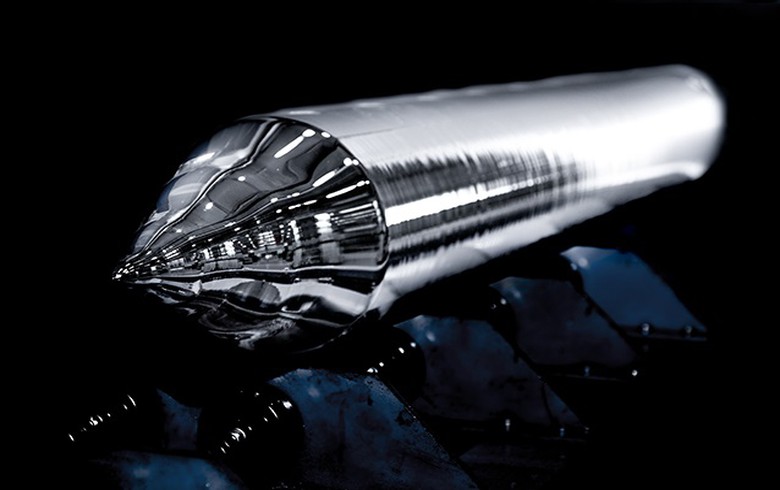 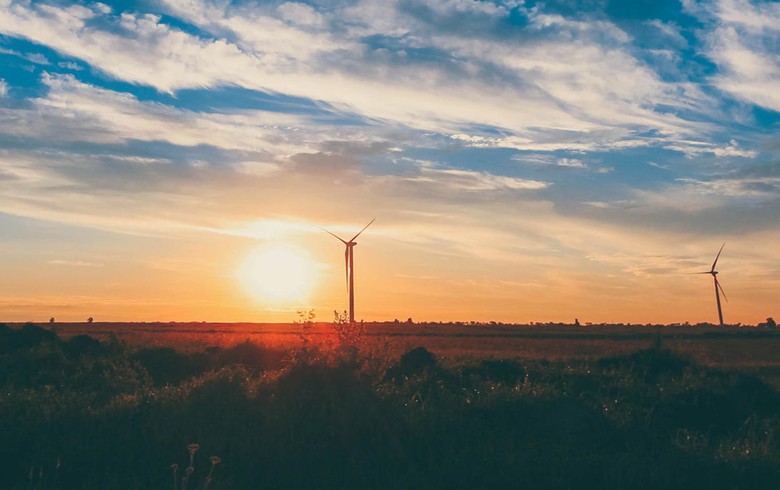