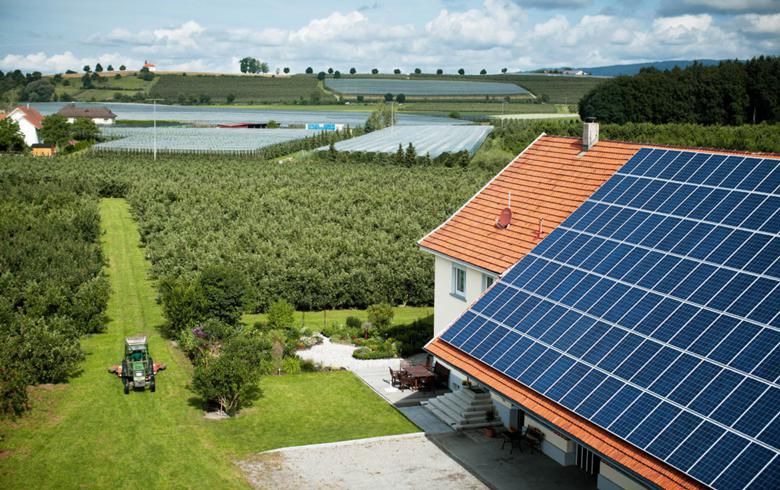 More specifically, it has been determined that REC’s N-Peak and Alpha solar cell technologies do not infringe the asserted claims of the '215 patent. In the event that Hanwha Q-Cells requests a review of the initial determination, the ITC will have to make a ruling on whether to grant it until May 27, 2020.

"The order is a testament to REC's confidence that Hanwha Q-Cells' claims against REC are and have always been without merit,” commented CEO Steve O'Neil.

A day earlier, Chinese solar module maker JinkoSolar (NYSE:JKS), which is being accused of the same by Hanwha Q-Cells, announced two favourable developments in its own case.

Meanwhile, Neil also noted that in spite of the COVID-19 pandemic, the Norwegian company will continue production ramp up of its REC Alpha Series solar panels, having taken “broad precautionary measures.” It initiated production of the 60-cell REC Alpha module in October 2019, with 600 MW of dedicated capacity. Next month, it plans to begin manufacturing a 72-cell version of the panel.

While headquartered in Norway, REC has an operational base in Singapore and regional bases in North America, Europe and the Asia-Pacific region. 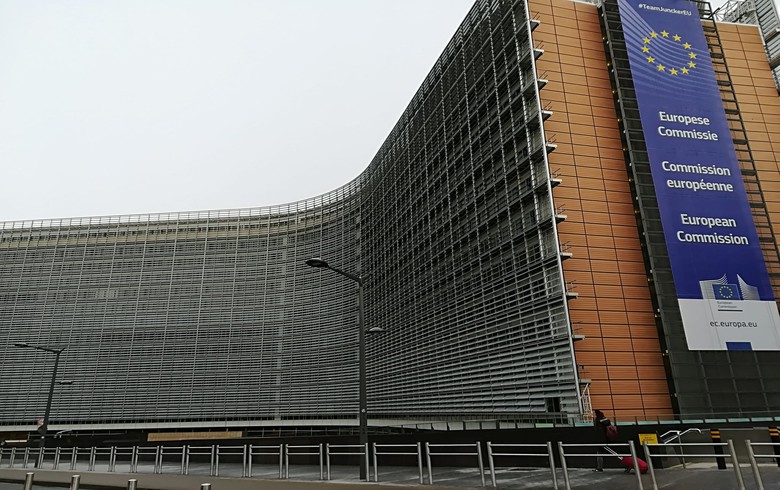 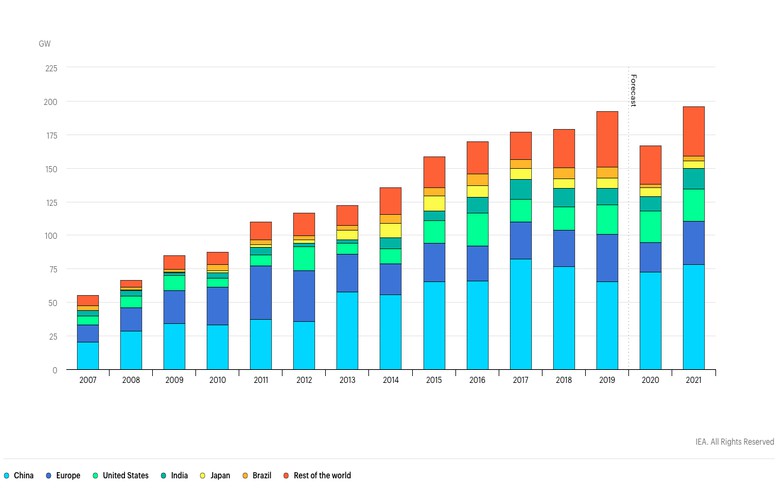 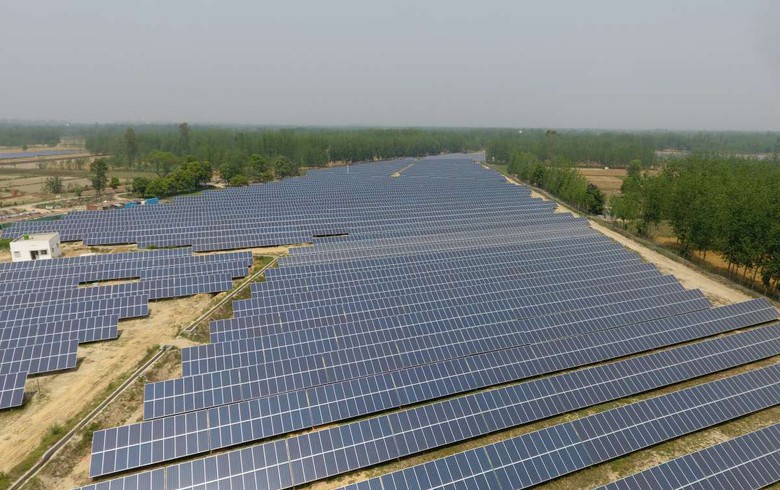 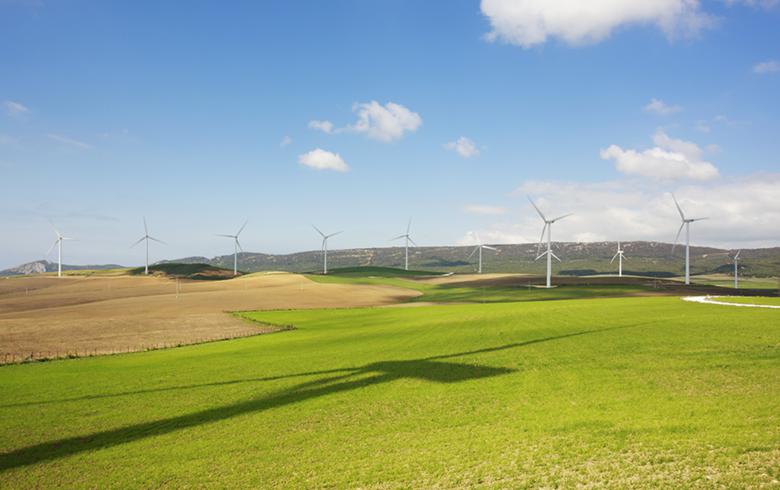