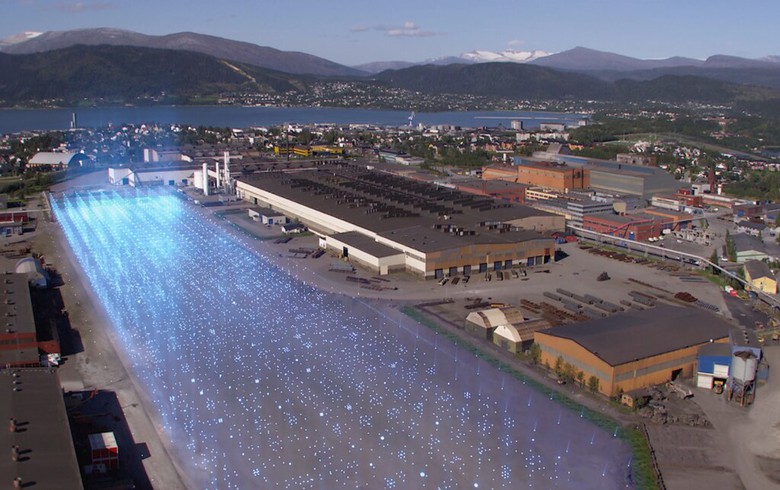 January 12 (Renewables Now) - Norwegian battery cell developer Freyr AS (NYSE:FREY) and Taiwanese battery materials manufacturer Aleees (TWSE:5227) have agreed heads of terms with a view to forming a joint venture for the production of lithium iron phosphate (LFP) cathode materials for batteries in the Nordic region.

The entity would build and operate the world’s first giga scale LFP cathode plant outside mainland China, expected to begin production in 2024, the parties said on Tuesday. Financial details were not disclosed.

The facility would originally aim to produce 10,000 tonnes of LFP cathode material per year, or enough to supply Freyr's planned Gigafactory in Mo i Rana, Norway. Beyond that point, the plant would seek to ramp up production to at least 30,000 tonnes by 2025, using Aleees’ modular plant design technology.

The move is seen as a further step towards enhancing decarbonised battery cell production and related supply chains in the Nordics.

"Freyr and Aleees intend to establish the plant as part of a broader localised supply chain strategy that will leverage the abundance of cost-advantaged, renewable energy in the Nordics and the growing availability of raw materials produced in the region. We will be examining a limited number of suitable locations in the Nordic region over the next months," Freyr CEO Tom Einar Jensen said.

Founded in 2005, Aleees generates revenue of some USD 240 million (EUR 211.7m) and counts among its clients electric vehicle (EV) and energy storage battery companies in Europe, the US and Asia, including Japan and Korea.