December 19 (Renewables Now) - Sylvi Listhaug, who has previously captured the media attention with her vocal opposition to wind turbines, was appointed as minister of oil and energy of Norway on Wednesday.

Listhaug, who previously acted as minister of the elderly and public health, will take over from Kjell-Borge Freiberg, who was "honourably discharged."

Listhaug told reporters on Wednesday that Norway does not need to have wind turbines all over the country.

The appointment comes as the country's governing coalition has to decide this winter how far north oil drilling in the Arctic should be allowed. Listhaug's Progress Party is against restricting drilling. 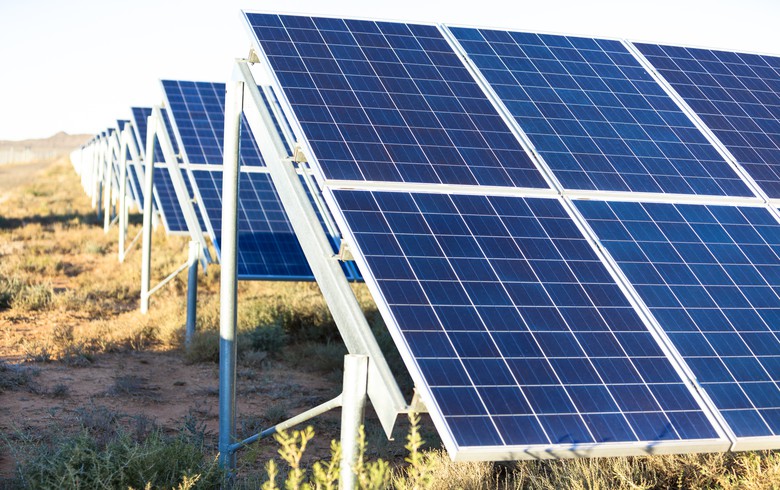