Northvolt gets USD 2.75bn in equity for more battery capacity 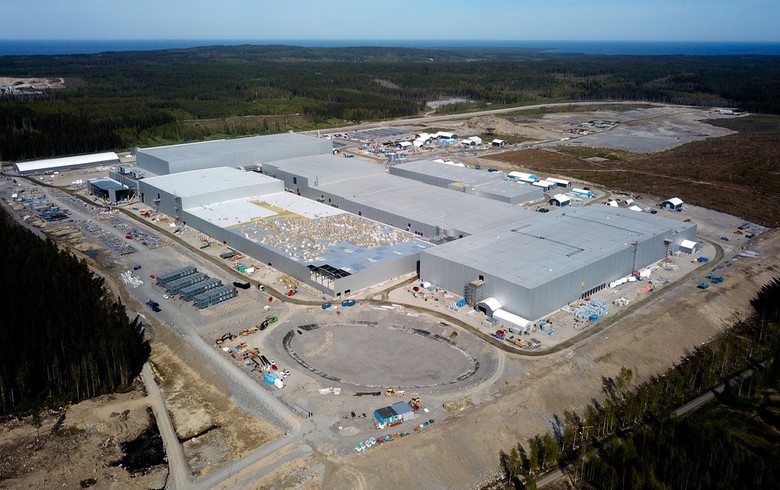 The company will expand the capacity of its first gigafactory in Skelleftea, Sweden, from the earlier plan of 40 GWh a year to 60 GWh to meet greater demand from key customers such as Volkswagen Group (ETR:VOW3), which earlier this year placed a USD-14-billion order.

The factory will start production later in 2021.

Volkswagen said it is contributing USD 620 million and will in this way keep its stake in the battery company at about 20%.

Northvolt has now secured more than USD 6.5 billion in equity and debt to back plans for up to and beyond 150 GWh of annual production capacity in Europe by 2030. It expects to build at least two more gigafactories in Europe over the coming decade, the next potentially being in Germany.

The company has received more than USD 27 billion of orders from customers including BMW, Fluence, Scania and Volkswagen.

“This is a new European industry in the making and it will require significant investments over the coming decade. It is encouraging to see that the investor community has identified the opportunity early, and we hope to see more investments throughout the value chain over the coming years,” said Northvolt chief financial officer Alexander Hartman.

EIT InnoEnergy said that Northvolt is a cornerstone in Europe’s ambition to create an annual EUR-250-billion battery value chain by 2025.