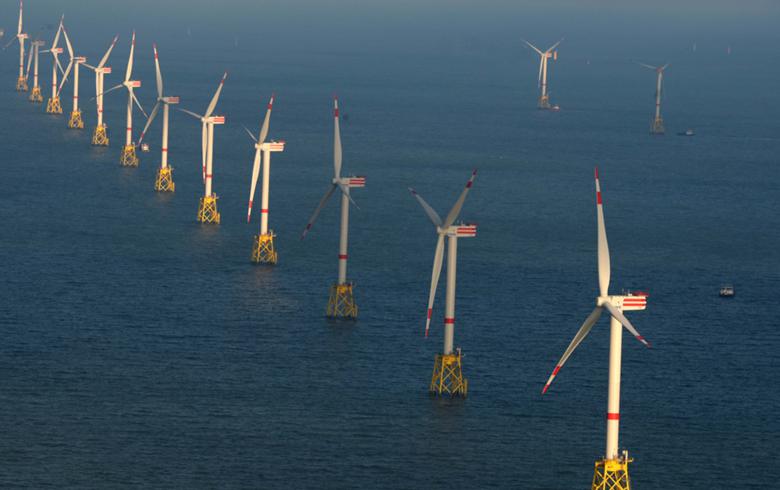 The bundle includes the 433-MW Nordsee 2, the 420-MW Nordsee 3 and the 480-MW Delta Nordsee schemes, to be renamed N-3.8, N-3.5 and N-3.6, respectively. The three projects were united in a single cluster in order to pursue synergies, Northland Power said on Thursday.

The unit of energy major RWE AG (ETR:RWE) and its Canadian partner intend to develop, build and operate the three wind farms through the JV. The entity will be 49%-owned by Northland Power, while the controlling 51% will be held by RWE. The duo’s plan is to develop and manage the projects on a joint basis and reach commercial operations between 2026 and 2028.

The new cluster includes three offshore wind leases in the German North Sea, north of the island of Juist. The N-3.8 site was awarded in the latest German offshore wind auction, leading to RWE and Northland exercising their step-in rights to match the bid and retain the lease. Auctions for the other two leases will be held in 2023.

The 1.3-GW cluster will be located in close proximity to the 332-MW Nordsee One wind farm, which is jointly owned by RWE and Northland Power. 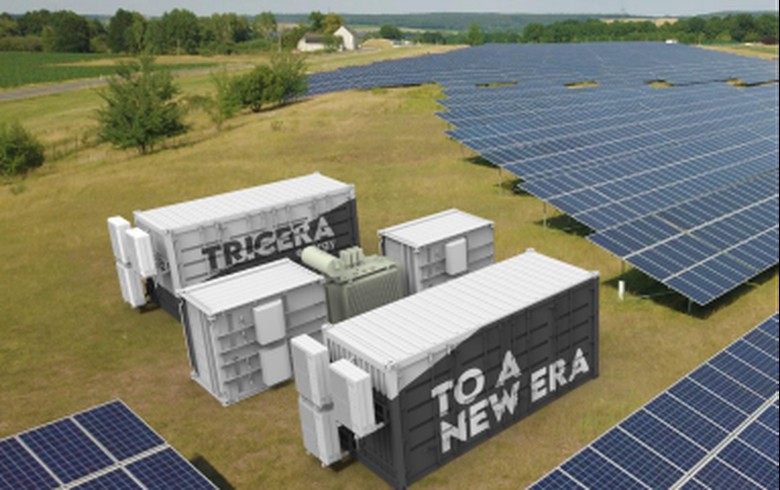