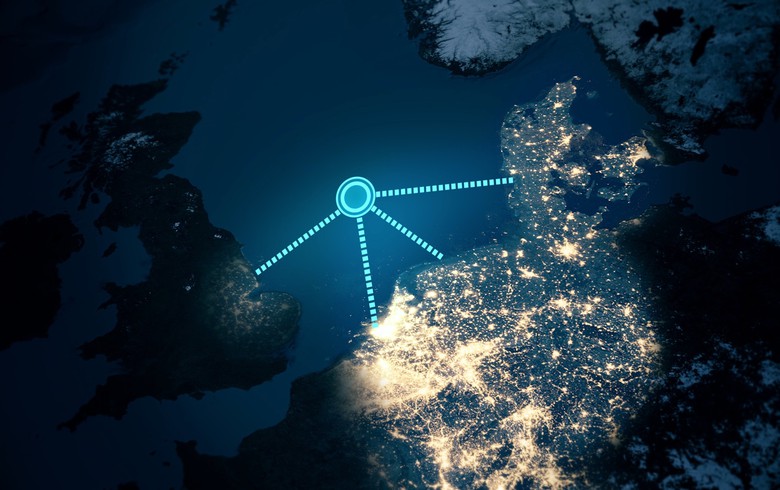 May 25 (Renewables Now) - The North Sea Wind Power Hub Consortium on Thursday presented its vision at Clean Energy Ministerial 2018, which is being held as part of the Nordic Clean Energy Week in Copenhagen and Malmo.

The consortium, which includes Energinet, Gasunie, Port of Rotterdam, TenneT Netherlands and TenneT Germany, was represented by Energinet's board chairman Lars Barfoed, who said its vision is bold but simple. "We want to connect large-scale offshore wind power to a central hub and create new energy highways and trade corridors between the North Sea countries" he explained.

According to the consortium, offshore wind power capacity in the North Sea is expected to reach 70 GW-150 GW by 2040, while an international approach will significantly reduce infrastructure costs. It says that based on first calculations up to 30% of the costs could be saved via an internationally coordinated connection of offshore wind farms.

Netherlands-headquartered transmission system operator TenneT Holding BV unveiled the idea about the hub in 2016. The five consortium partners plan to study the potential of the vision until the middle of 2019. Lars Barfoed said that if it is to move from vision to reality, it will need huge political support from a large number of participating countries, as well as collaboration between the North Sea countries' stakeholders on maintaining the balance between ecological and climate matters.

"Today’s presentation at the Clean Energy Ministerial has hopefully helped to promote that," he added. 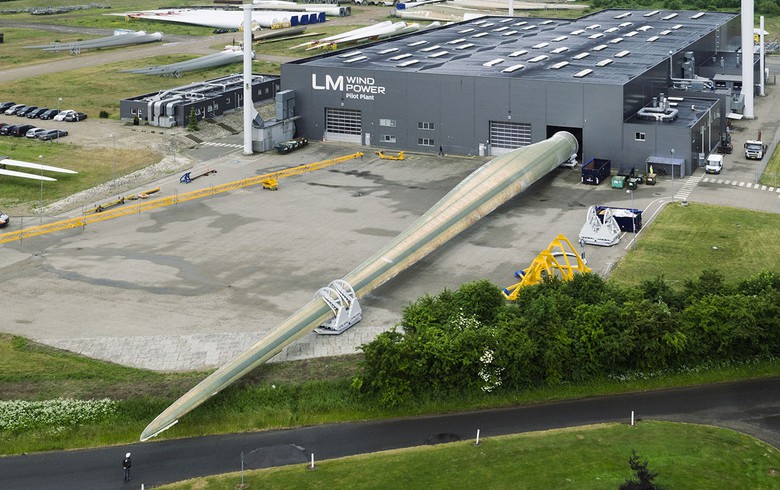 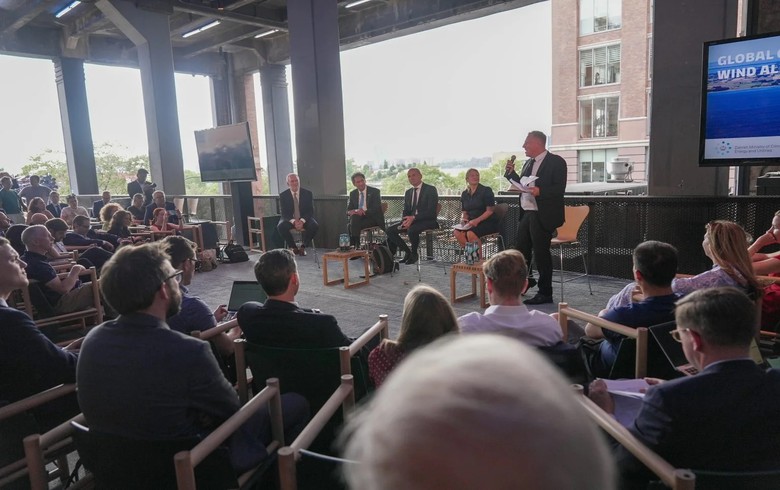