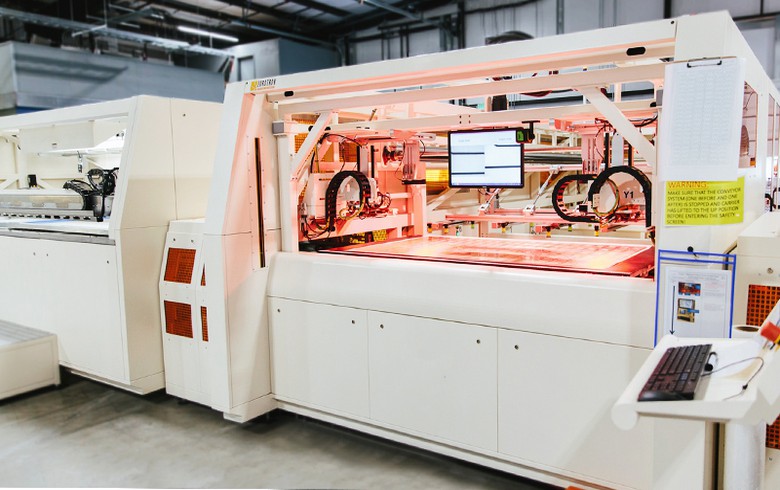 The funding is intended to significantly expand Silfab’s production and supply chain footprint in the US, according to the announcement.

The solar manufacturer did not disclose the size of the investment, nor did it elaborate on its growth plans. It recently announced the opening of a solar module production facility in Burlington, Washington State, representing its third facility in North America.

“Based on current demand forecasts for PV solar, Silfab is ideally positioned for significant growth and this investment ensures the company is properly capitalized to execute on its plan,” said ARC chief executive Brian Boulanger.

Silfab makes back-contact and mono passivated emitter and rear contact (PERC) PV modules for the residential and commercial segments. This week it was also announced that BayWa r.e. has become a distributor for Silfab in Canada, after the companies recently formed a partnership in the US.

BayWa r.e. will be able to offer Silfab’s "Made in North America" modules to solar contractors that need domestic products, for instance for government projects, or wish to offer domestic modules to their customers.