Nordex to supply turbines for 380-MW wind project in Finland 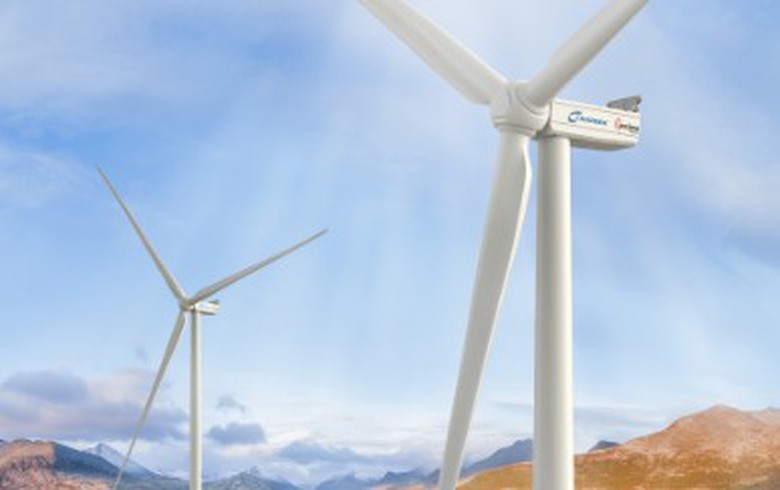 The German company will be responsible for the commissioning of the turbines and will provide long-term services as part of the deal with Fortum.

The 380-MW scheme includes the Pjelax-Bole and Kristinestad Norr wind farms in the municipalities of Narpes and Kristinestad, in southwestern Finland, and is being implemented by Fortum, its German subsidiary Uniper SE (ETR:UN01) and Finnish energy company Helen Ltd. The wind farms are expected to be commissioned in the second quarter of 2024, at the latest, and produce around 1.1 TWh of electricity per year.

An investment decision for the project, whose total investment is estimated at about EUR 360 million (USD 407.73m), was made in December.

The Pjelax-Boele-Kristinestad Norr scheme is 60% owned by Fortum with Helen holding the rest.