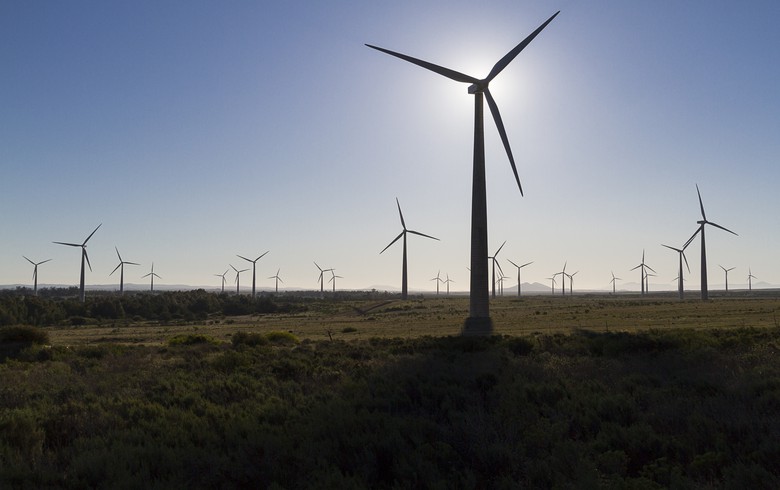 The plant in Motilla del Palancar, in Castilla-La Mancha, was constructed in only four months and the first concrete tower segments were produced in September. It currently employs 250 workers and their numbers could be increased by 50 at a later point.

The factory has a capacity of 50 concrete tower segments a week, equal to two towers with hub heights of 120 metres (393 ft). The fact that it is based on a mobile concept means that the plant can be completely dismantled and assembled again close to the new wind parks to be built wherever Nordex needs it.

The company is at present supplying concrete towers for four wind parks in Spain.