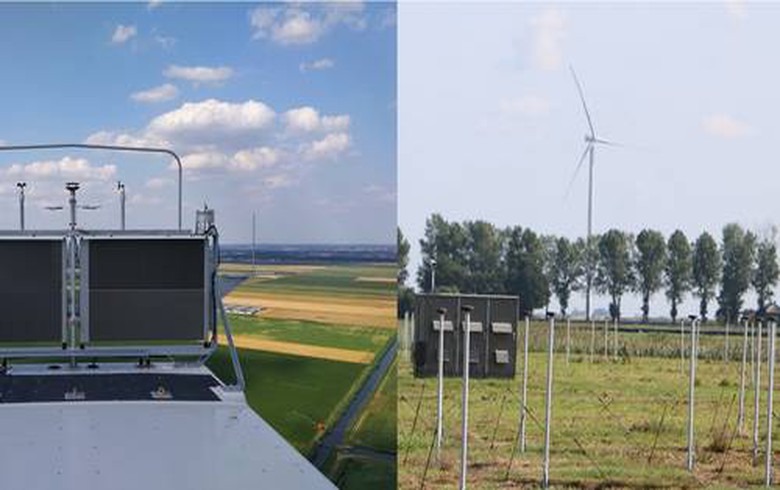 Nordex will deliver a predefined, extremely low-radiation version of the turbine, which it tested on site last summer. This was requested by the developers because of the wind project's proximity to the central antenna field of the Low-Frequency Array, run by the Dutch Institute for Radio Astronomy, ASTRON. The latest order was placed in December after ASTRON confirmed the very low electromagnetic radiation on site.

The company plans to start delivering and erecting the ordered turbines in the second half of 2020. Nordex will also service the wind farm under a 25-year contract.

The latest order came on top of contracts for turbines with a combined capacity of 308 MW that the company won across Europe in December, including for projects in Turkey, Spain, Italy, France, Finland, Germany and Croatia.