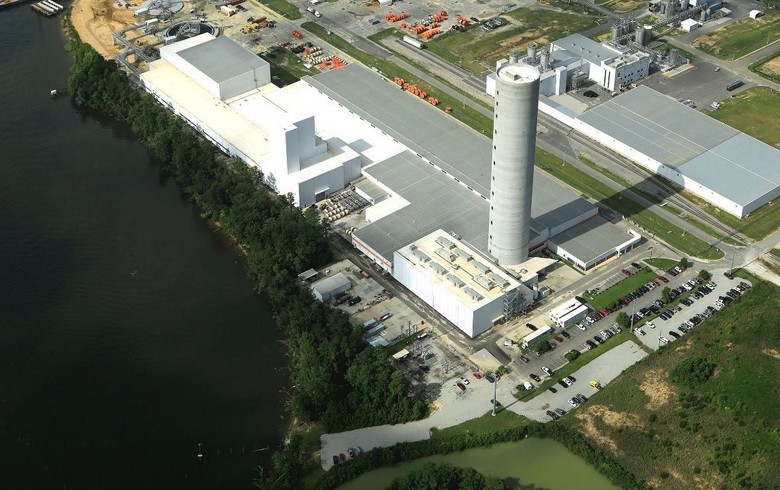 Nexans’ transformed Charleston factory, which was originally built in 2014 for high-voltage transmission production, was expanded through a USD-220-million (EUR 190.3m) project to become currently the only one in the US to be capable of producing subsea high voltage cables. Nexans will make subsea cables up to 525 kV HVDC and 400 kV HVAC there, planning to make first deliveries to an offshore wind farm in the UK in 2022.

Ørsted and Eversource made investment commitments in the expansion initiative.

The French cable maker said it has signed a framework agreement with the Danish energy group and its US partner for their offshore projects in the Northeast. According to initial estimates, it will be able to deliver up to 1,000 km of cables for the joint venture (JV) partners’ offshore wind farms in North America up until 2027, starting from 2022. Their Northeast portfolio includes three projects with a combined capacity of 1.76 GW -- the Revolution Wind, the South Fork Wind and Sunrise Wind.

Separately, Nexans has been selected as the preferred supplier for cables needed for Equinor’s Empire Wind 1 and Empire Wind 2 offshore wind projects in New York. An early engagement has also been made for the Mayflower offshore wind farm off Massachusetts.