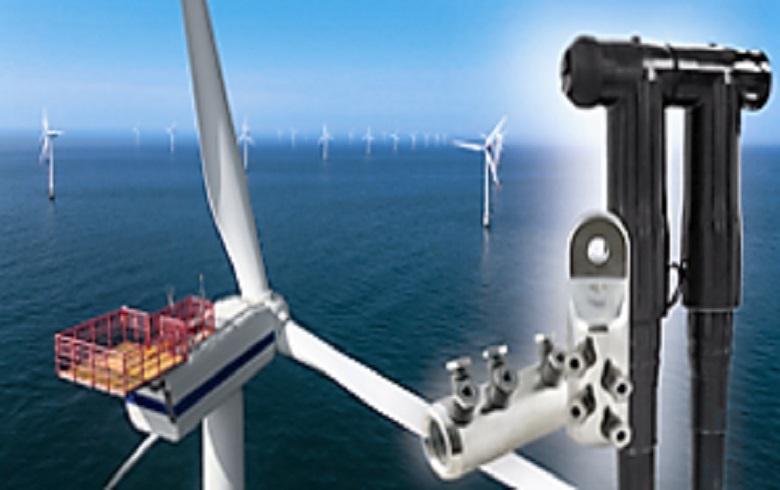 Northwester 2 SA, the project company that is owned 70% by Parkwind and 30% by Sumitomo Corp (TYO:8053) of Japan, earlier this month raised about EUR 700 million (EUR 809m) in financing for the offshore wind project and said the scheme can enter construction next spring. The wind park, itself, will be built 46 km (28.5 miles) off the coast of Zeebrugge, using 23 MHI Vestas turbines of the V164-9.5 MW type.

The export cable will bring electricity from Northwester 2 to an offshore switchyard platform owned by national transmission system operator Elia, connected to the modular offshore grid.

The complex is planned to become fully operational in the first half of 2020. Following completion, it will be the sixth offshore wind farm in the Belgian portion of the North Sea.