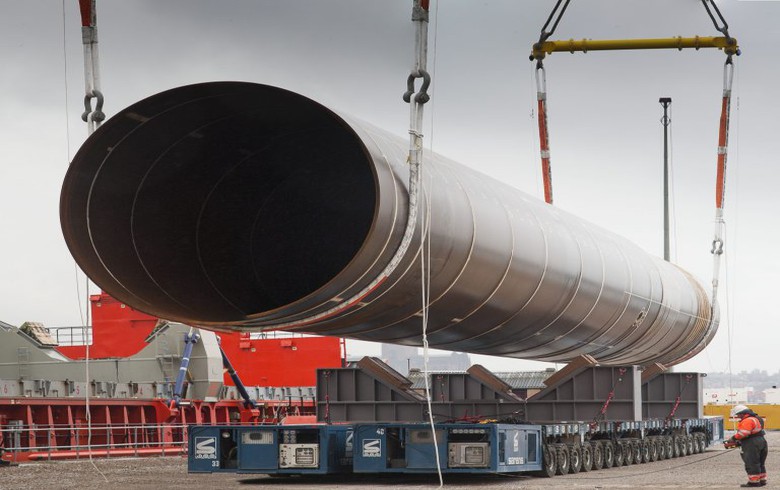 March 6 (Renewables Now) - The UK Department for Business, Energy & Industrial Strategy today announced that the upcoming offshore wind sector deal will seek to triple the number of green collar jobs and more than double that of women in the industry by 2030.

The deal, which is expected to be launched by energy and clean growth minister Claire Perry on Thursday, will call for sector-wide jobs to reach 27,000 by 2030, compared to 7,200 today. At the same time, it sees women working in the offshore wind industry representing at least 33% of the total workforce by the same year, with the ambition of hitting 40%. At present, just 16% of the offshore wind workers are women.

Another change will be the addition of an Offshore Energy Passport that is recognised outside the UK. This document will allow offshore wind workers to transfer their skills and expertise to other offshore industries, regardless of whether it is in renewables or oil and gas.

The department noted that this is the 10th sector deal signed by business secretary Greg Clark.