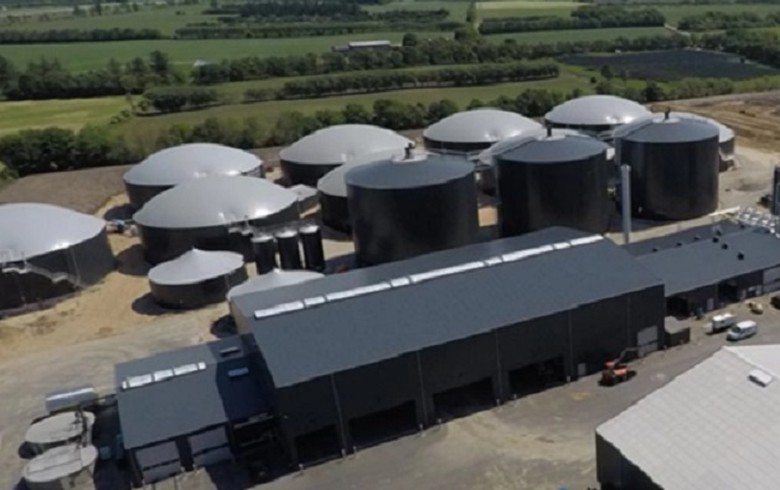 The joint venture with family office Maigaard & Molbech, which is acting on behalf of private investor Bo Bendtsen, is called BioCirc ApS.

According to Maigaard & Molbech managing director Bertel Maigaard, the BioCirc group will focus on recycling, waste-to-energy, renewable energy and Power-to-X.