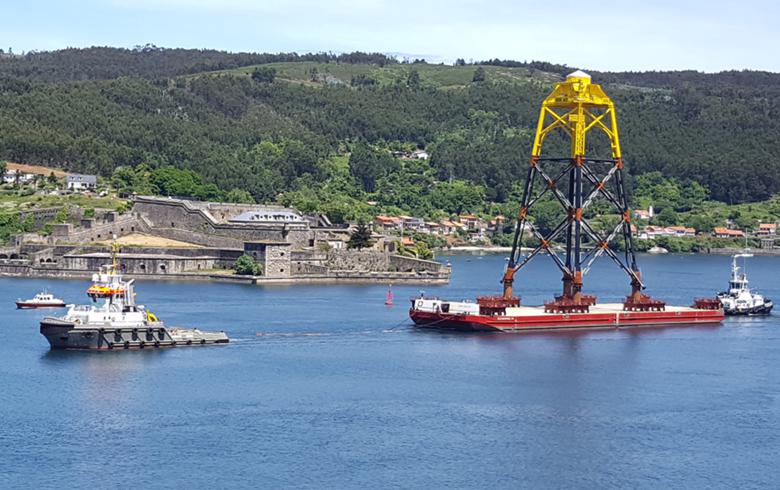 The Nissum Bredning project will use four units of Siemens AG's (ETR:SIE) SWT-7.0-154 wind turbine. It is a partnership between Nissum Bredning Vindmollelaug and Jysk Energi, which won a tender from the Danish Energy Agency (DEA) for the demonstration scheme in early 2016.

Spanish state-owned shipbuilder Navantia said on Tuesday that the project will be carried out in parallel to the construction of the 42 jackets for the 714-MW East Anglia One offshore wind farm at its Fene shipyard. The final units under the contract are to be delivered in the middle of 2017.

Siemens has said it will provide an innovative and cost-efficient gravity jacket foundation solution for the project, in addition to its new 7-MW wind turbine and other innovations.