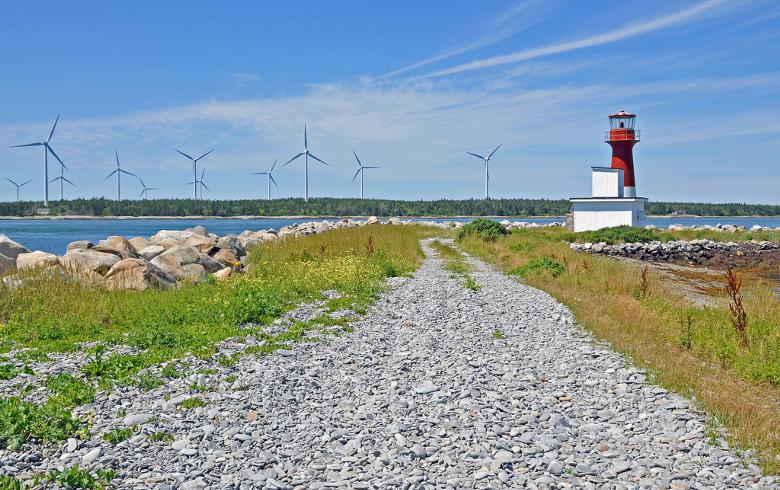 The company has filed its proposal with the province’s Department of Environment, the latter said last week, giving the Benjamins Mill project an “under review” status. The application for environmental assessment was submitted by Natural Forces Developments Ltd Partnership.

The Nova Scotia-based company intends to install up to 28 turbines in the West Hants regional municipality, around 13 km (8.1 miles) southwest of Windsor. The machines will have a tip height of up to 200 m (626.2ft), with each of them planned to have a capacity of up to 6.2 MW.

The Minister of Environment and Climate Change is due to issue a decision after the assessment on or before March 9, 2022.

Natural Forces expects it will be able to launch construction in the autumn of this year, at the earliest, and bring the plant online in 2024. According to the project’s website, the wind farm will have an installed capacity of between 50 MW and 150 MW to produce electricity for 17,000-50,000 homes.

The Canadian firm intends to bid with the Benjamins Mill project in an upcoming round of Nova Scotia’s rate-based procurement programme.