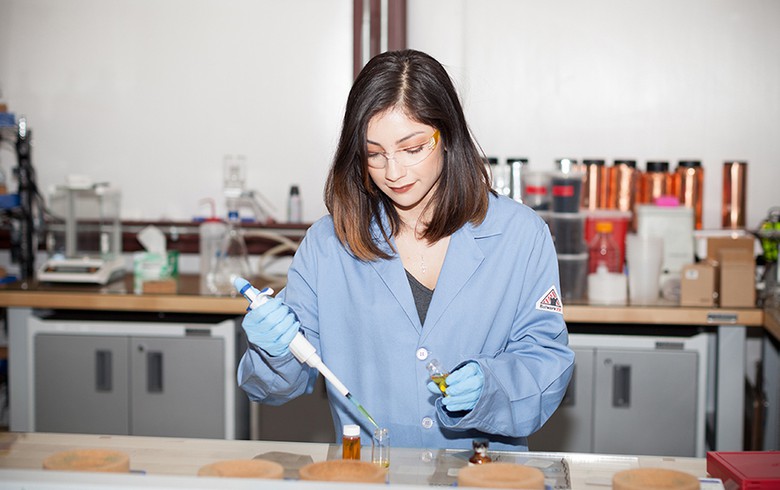 The Los Angeles-based graphene producer said it has secured the funds at a USD-550-million post-Series D valuation. To date, it has raised a total of USD 94.9 million.

The company plans to use the money to speed up its international expansion, which includes opening its EU headquarters in Amsterdam, to build a new high-volume graphene battery factory in Reno, Nevada, and to upgrade its existing graphene production site in Chico, California. The new factory in Reno is expected to begin operations in late 2022.

Nanotech Energy says it is presently the world's only manufacturer of high-performance non-flammable batteries. In September 2020, the company announced it had developed a process to produce 90% monolayer graphene and in March 2021 it said it hit 95%. According to it, no other producer had passed the 50% content barrier at the time.