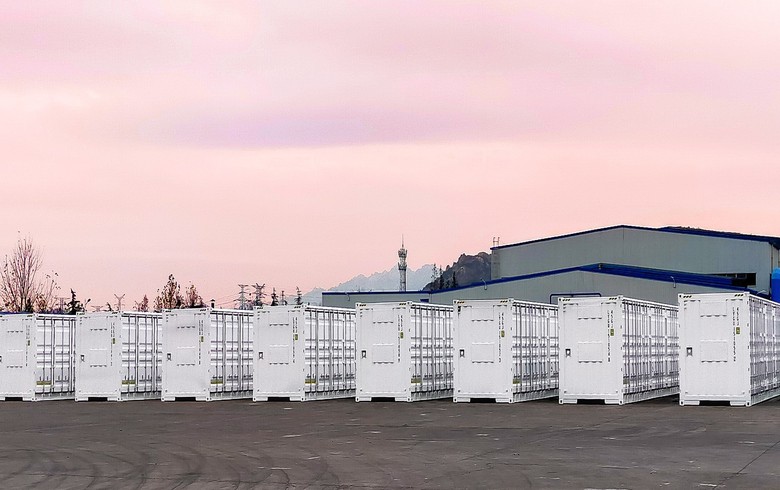 May 4 (Renewables Now) - Mitsubishi Power Americas Inc, a subsidiary of Mitsubishi Heavy Industries Ltd (TYO:7011), and US energy storage company Powin LLC, have secured an order for two energy storage projects in California with a combined capacity of 640 MWh, it was announced today.

The contract has been awarded by Southern Power, a subsidiary of Southern Company (NYSE:SO), which wants to add energy storage to two of its solar facilities -- 88 MW/352 MWh to its 205-MW Garland solar park in Kern County and 72 MW/288 MWh of storage to its 204-MW Tranquillity solar facility in Fresno County. The energy storage projects will be owned alongside AIP Management and Global Atlantic Financial Group, which have stakes in the two solar projects.

Due to start operations this year, the energy storage facilities will strengthen California's grid reliability by providing additional flexible resource capacity for integrating intermittent renewables. They were among a total of 770 MW of storage projects that utility Southern California Edison (SCE) contracted in a tender a year ago.

The four-hour duration energy storage systems will use lithium iron phosphate technology and are designed for a 20-year life cycle.