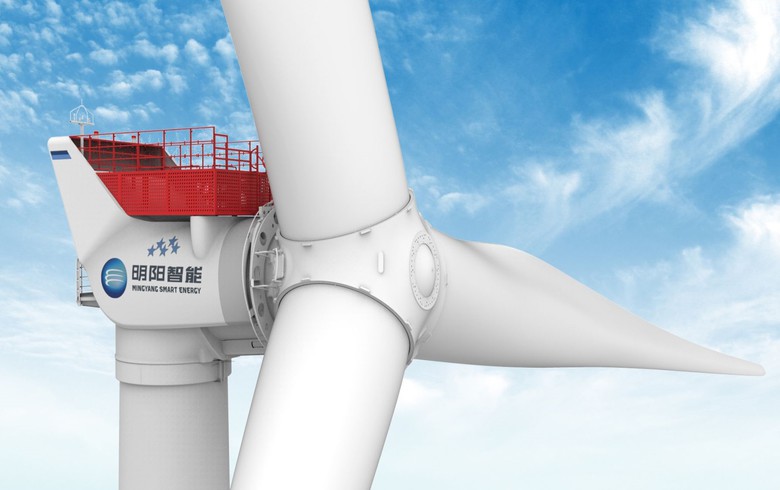 The deal was placed by Italy’s Renexia SpA and calls for the delivery of 10 MySE3.0-135 turbines for the Taranto offshore wind park, the turbine manufacturer said on Monday. The equipment will replace the 10 3.0M122 Senvion machines that were initially ordered for the scheme. The turbine selection was made in March 2019 but was followed by the acquisition of Senvion's European onshore wind farm servicing business, along with intellectual property and production plants in Portugal, by Spain-based Siemens Gamesa Renewable Energy SA (BME:SGRE) last year.

MingYang expects to start delivering the turbines this summer, while the wind park is planned to go live by end-2021. The order also includes a 25-year full operations and maintenance (O&M) service contract.

The Taranto project is expected to be the first offshore wind farm in the Mediterranean Sea. It will be installed near Italy’s Taranto harbour in the southern region of Apulia and has an estimated output of 58,200 MWh per year.