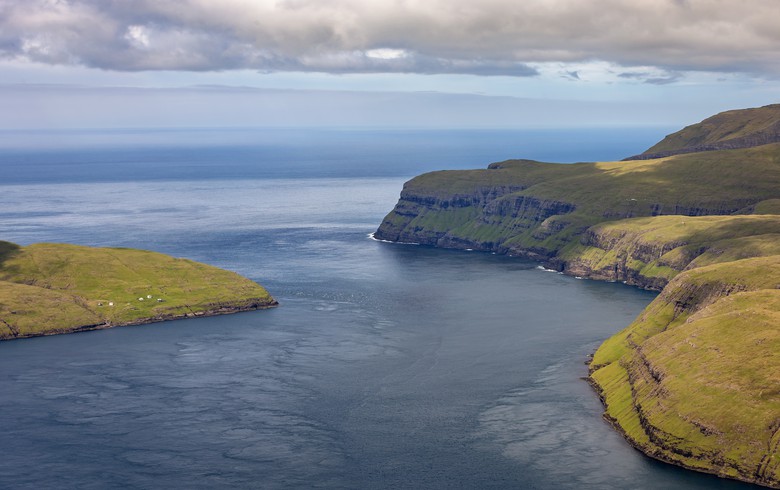 The Vestmannasund strait, located in the North West of Faroe Islands. Source: SEV

Minesto said in a statement that, in addition to providing the required infrastructure for the grid-connected project, SEV has also committed to buy the output of the two subsea kite devices under a power purchase agreement (PPA).

The Swedish firm has initiated site development, having already identified a location in Vestmannasund, a strait in the North West part of Faroe Islands. Installation of the first device is planned for late 2019 or early 2020, with the following unit to be deployed in 2020.

Minesto noted that the project will be funded through a mix of equity and resources from Minesto and SEV, plus public funding grants.

“As a remote island society, we don’t have the option of buying electricity from neighbouring countries. We need to create the opportunities for a sustainable future ourselves,” said Hakun Djurhuus, CEO of SEV. He added that the company has conducted tidal stream measurements last year.

The Faroe Islands are targeting a transition to 100% renewable power by 2030, including transport and heating.