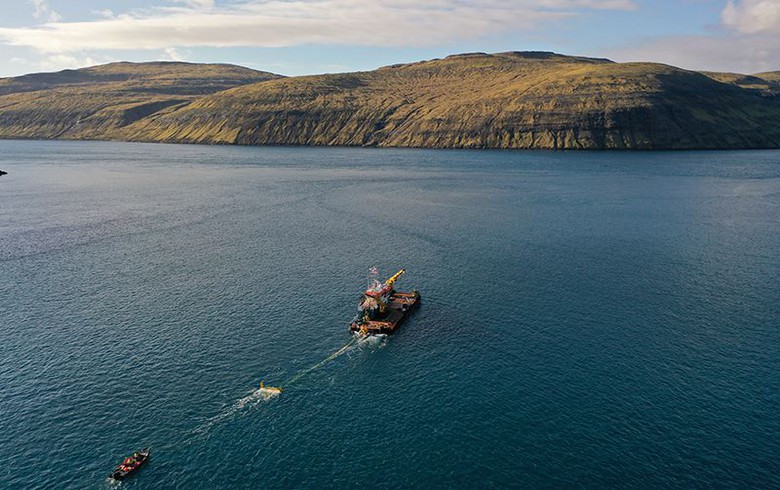 The company also announced a two-year extension of its power purchase agreement (PPA) with local power company SEV for the Vestmannasund site. The PPA with the utility was first signed in February 2020 and covers up to 2.2 MW installed capacity of Minesto’s technology in the Faroe Islands.

“We have a mutual commitment to a continuation of the ongoing operations in Vestmannasund and to bring tidal energy at grand scale to the Faroe Islands’ grid mix,'' Minesto chief executive Martin Edlund said, commenting on the extended partnership with SEV.

Minesto and SEV initially focused on the EU-funded project to install two grid-connected DG100 systems in the Vestmannasund strait.

Minesto has completed site measurements and work to optimise array configuration for a proposed larger 10+20 MW site in Hestfjord.
The same analysis of the Vestmannasund site has revealed better conditions for expansion than previously known, Edlund said, providing the company with another opportunity for an early, or potentially first, commercial installation of its Deep Green systems.