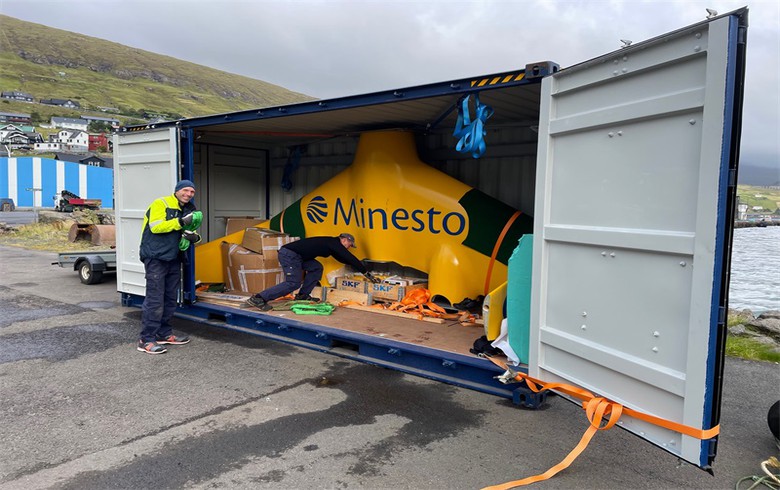 Minesto announced the successful commissioning of the first tidal power plant from its Dragon Class product line, rated at 100 kW, in July.

The company said the start-up of the second kite-like device will benefit from previous configuration testing performed with the first unit. It added it has created a flexible setup in Vestmanna, with a small team capable of assembling and launching the kite in a few hours.

Minesto chief technology officer Bernt Erik Westre explained that while the two Dragon 4 kites look the same, several upgrades have been implemented as part of the product development process.

“It’s only three months between the installation of these two units, and it is satisfying to note that this short period is sufficient time to assess, decide, install, and test upgrades prior to delivery,” the CTO commented, adding that this demonstrated the fabrication friendliness of the company’s technology.