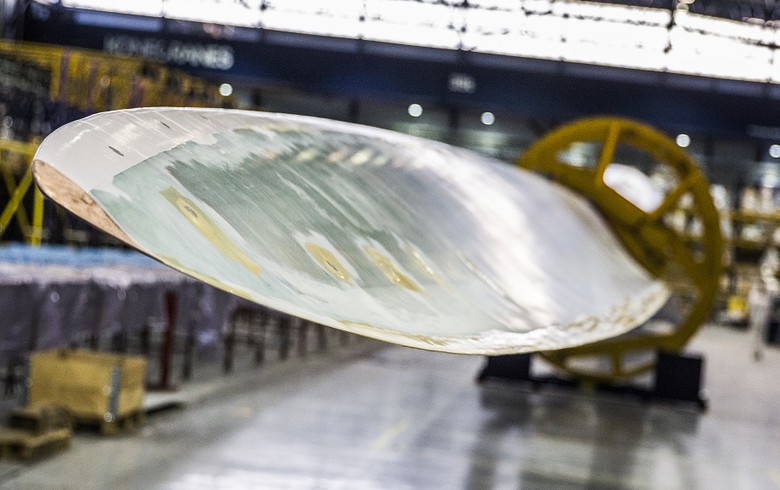 October 15 (Renewables Now) - MHI Vestas Offshore Wind aims to hire hundreds of workers for its blade factory on the Isle of Wight in the UK as it is launching a capacity expansion programme at the facility.

The facility at the West Medina Mills on the Isle of Wight, which makes the world's largest serially-produced wind turbine blades, currently employs more than 300 people. MHI Vestas said the expansion plans involve the procurement of a second mould for blade production, which is subsequent to submission of an application for partial funding of the procurement.

In September, Vestas and MHI Vestas announced they are relocating some activities on the Isle of Wight to make room for future expansion of offshore wind blade production.