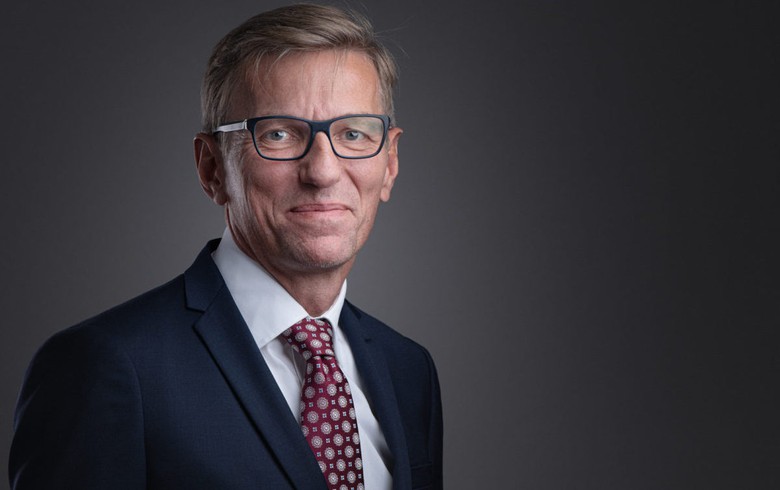 November 12 (Renewables Now) - The board of directors of MHI Vestas Offshore Wind on Monday named Johnny Thomsen as the new co-CEO of the offshore wind turbine manufacturer.

Thomsen, who is the former senior vice president of product management at Vestas Wind Systems A/S (CPH:VWS), will replace Lars Bondo Krogsgaard, who has resigned.

The new co-CEO has more than 20 years of experience in the wind power sector, including nearly 10 years holding senior executive leadership positions at Vestas.

“We believe that as MHI Vestas continues its growth into new markets, having a Co-CEO that has executive management experience in product strategy and go-to-market planning & execution will ensure that the company will remain at the forefront of the offshore wind industry,” commented Anders Runevad, chairman of the MHI Vestas board of directors.

MHI Vestas is a joint venture between Vestas and Japan’s Mitsubishi Heavy Industries (TYO:7011). As from April 1, 2018, Vestas holds the chairmanship of the JV board.