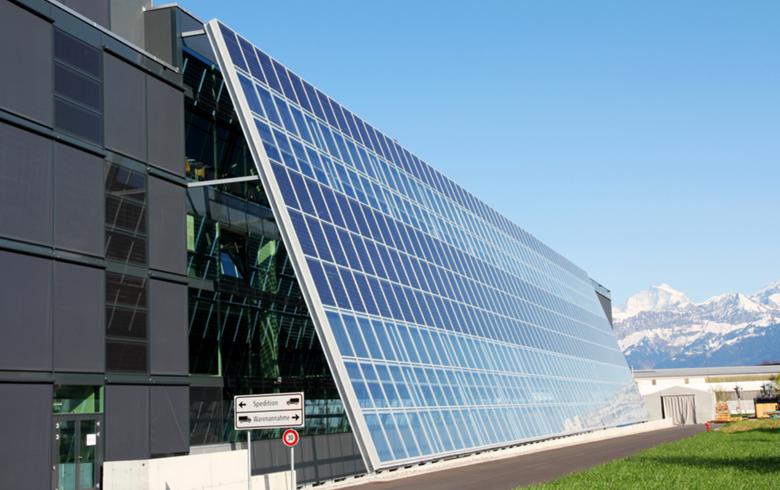 The company blamed the small extent of the reduction on the highly negative impact of value adjustments on deferred tax assets in a total amount of CHF 49 million. Earnings before interest, tax, depreciation and amortisation (EBITDA) more than doubled to CHF 26.1 million from CHF 12.4 million, leading to an EBITDA margin of 6.4% compared to 2.6% in 2017.

The table below gives more details about the company’s performance in 2018.

Looking forward, the company sees 2019 as a difficult year to predict because of political uncertainties. It noted though that the planned sale of its wafering business should close within weeks and generate CHF 50 million in proceeds.

Also on Thursday, the company announced that by the end of June 2019 chief operating officer Daniel Lippuner will leave the executive board, which will be resized from five to four members.