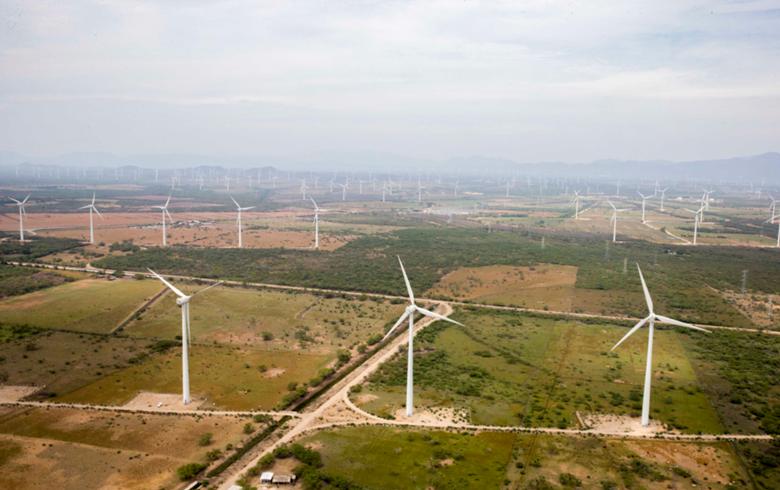 Later that day, the Mexican energy secretariat (SENER) said that it was conducting a joint investigation tigether with its civil service and the finance counterparts, into Garcia Alcocer for failing to disclose family members that are connected to companies regulated by the CRE. Without going into details or providing any names, SENER said that a total of eight companies were represented by Garcia Alcocer’s relatives by marriage.

Garcia Alcocer responded by saying that he had publicly disclosed all information related to a potential conflict of interest when he assumed his position as CRE president in 2016. Back then, he listed a relative by marriage working in a supplier company for the wind power industry. He also acknowledged having distant relatives working in companies that are either not regulated by the CRE or had obtained permits before he took over as president.

Garcia Alcocer said that the accusations of conflict of interest come on the heels of his criticism of the candidates nominated to the CRE as commissioners. By law, the CRE should have seven commissioners at the helm. Currently, it has only four.