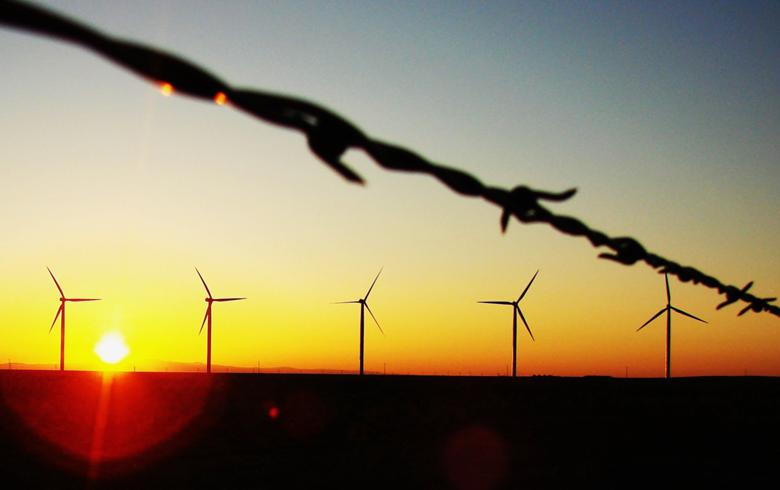 June 10 (Renewables Now) - Masdar Clean Energy will build a 500-MW wind farm in Uzbekistan under an investment agreement it signed this week with the government of the Central Asian Republic, the UAE-based energy major said on Tuesday.

A power purchase agreement (PPA) with JSC National Electric Grid of Uzbekistan has been signed together with the investment contract.

The wind farm in Zarafshon district is expected to be capable of producing 1.9 GWh of electricity per year, which will be enough to cover the consumption of more than 500,000 homes. Its construction, to be carried out in phases, is slated to begin by end-2020. First power generation from up to 250 MW of the overall capacity is expected in the middle of 2022.

The entire complex will become operational in 2024, Masdar said.

The wind project is expected to attract more than USD 600 million (EUR 527.8m) in foreign direct investment during the construction and operation phases, the Uzbek Ministry of Investments and Foreign Trade estimates.

Uzbekistan has set a goal of deploying 5 GW renewables by 2030.