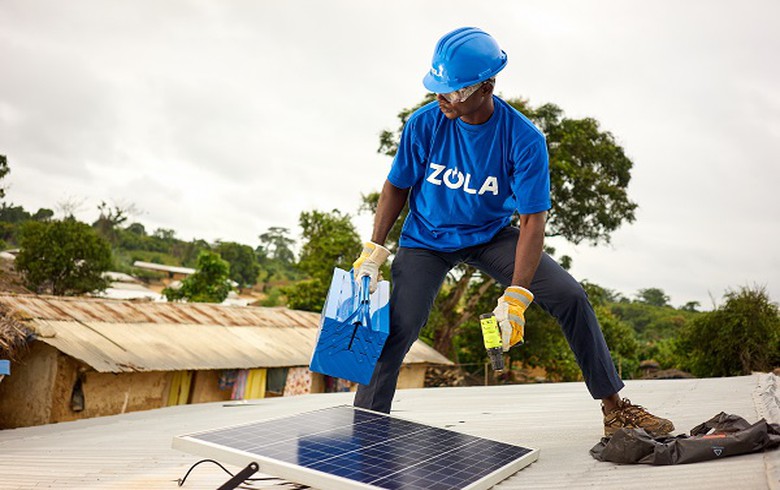 The deal marks Marubeni’s entry into the solar home systems business for off-grid areas in Africa. The Japanese firm did not disclose the size of the stake it has purchased, but noted it makes it the largest shareholder of Azuri.

The transaction complements Marubeni’s investment in Wassha Inc, a Tokyo-based company distributing renewable energy to off-grid areas in Tanzania, in 2018. Its future plans include leveraging synergies between the local networks owned by Azuri and Wassha and its own capabilities so as to offer power to areas with no access to electricity. 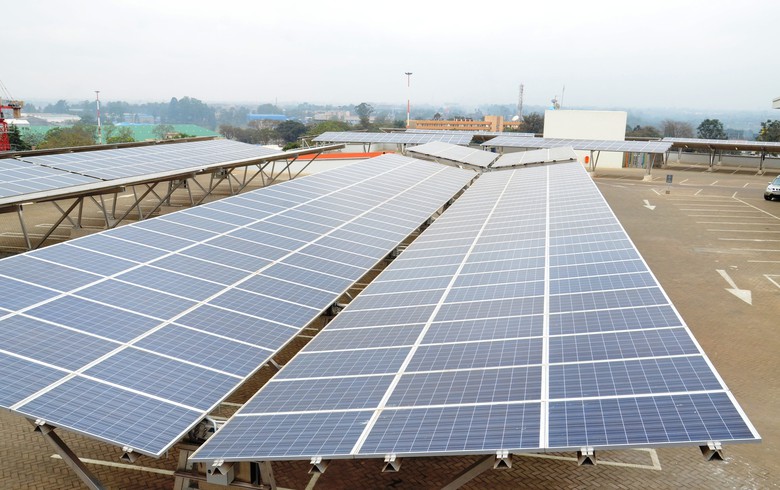