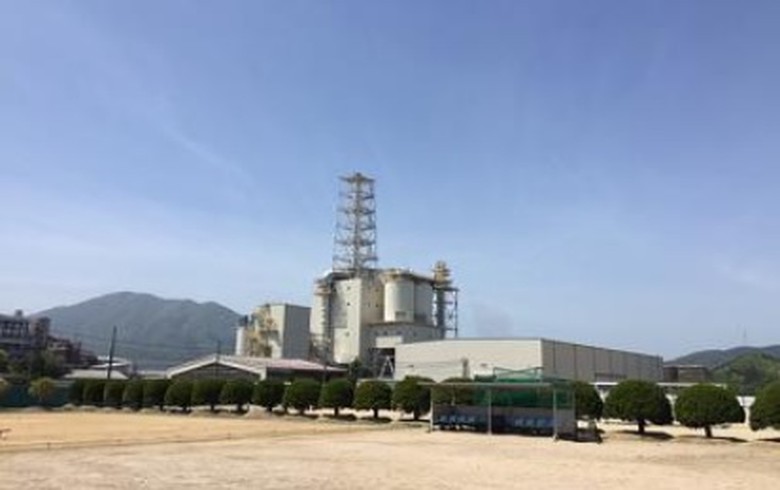 July 10 (Renewables Now) - Japanese trading firm Marubeni Corp (TYO:8002) said on Monday it has launched commercial operations of a 37-MW biomass plant in Fukui prefecture, in the western part of the island nation.

The facility in Tsuruga city is owned by Tsuruga Green Power Corp, a unit of Marubeni. Its construction was initiated in November 2015, while trials and performance tests began from April 2017.

Running on imported wood chips, the plant will have the capacity to generate enough power to cover the annual electricity consumption of some 70,000 local homes. The Tsuruga Green plant’s output will be used by Marubeni Power Retail Corp’s power producer and supplier business.

The Japanese trader has 18 renewable energy projects in Japan, including wind, solar and hydropower, it said.