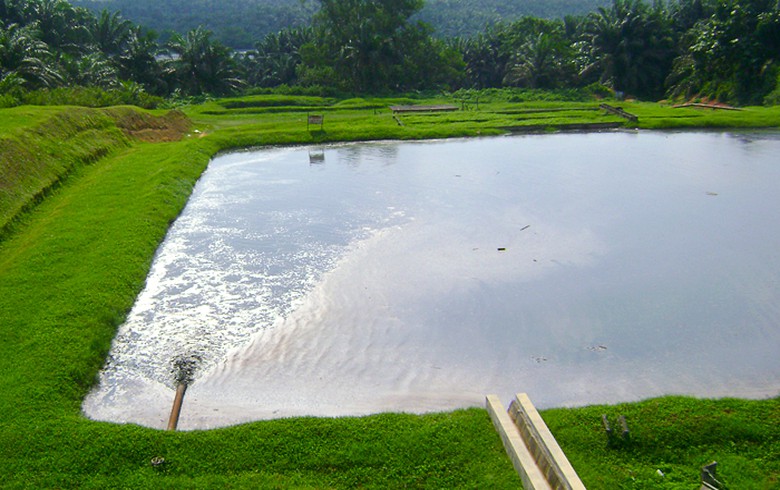 March 16 (Renewables Now) - Malaysian biogas producer Green & Smart Holdings Plc (LON:GSH) said today that an unnamed party has proposed to invest in the company in exchange for a minority stake.

The potential new institutional investor has sent an indicative offer letter that says it is willing to subscribe for roughly 10% of the company’s enlarged share capital at a price equivalent to a 15% premium to Green & Smart’s volume weighted average price for the five business days prior to the proposed transaction. The move is subject to due diligence.

As previously announced, the renewable energy firm needs the money to accelerate its projects in the current financial year. In January, Green & Smart said it was expecting to receive by the end of the month the formal certificate of commercial operation date (COD) for its second fully-owned biogas power plant -- the 2-MW Malpom facility in Nibong Tebal, Penang.