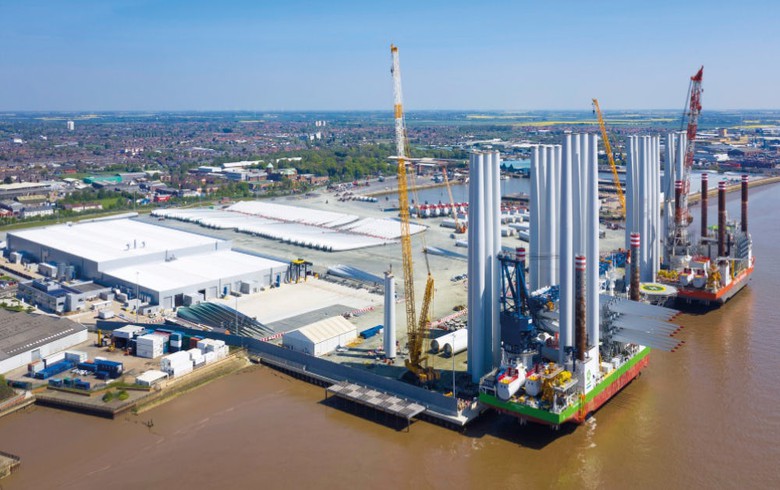 The duo said on Friday it will collaborate with technology suppliers Siemens Gamesa Renewable Energy (BME:SGRE) and Siemens Energy (ETR:ENR) to provide Tier One technology for their project. Specific details about the proposal were not available.

Collectively, the companies will create a “dedicated multimillion pound fund” to support their joint commitment. “This will ensure a holistic and focused approach to creating an indigenous Scottish supply chain across the entire development cycle of the project,” they said.

All involved parties already have experience in Scottish projects.

SFS and Mainstream, majority-owned by Norwegian industrial investment company Aker ASA, previously partnered in the development of the 2.6-GW Hornsea wind farm project off the Yorkshire coast. Through their SMart Wind joint venture, they secured subsidies in The Crown Estate's Round 3 leasing process back in 2009. The scheme was later acquired by Denmark’s Ørsted A/S.