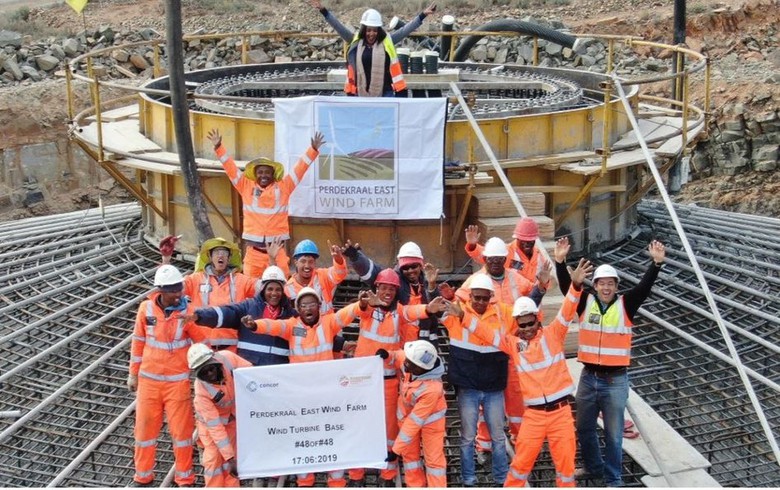 June 25 (Renewables Now) - Mainstream Renewable Power provided on Monday an update on the works at the 110-MW Perdekraal East wind farm project in South Africa, saying that all turbine foundations had been completed.

The final of 48 foundations was poured on June 17, three weeks earlier than planned. The project is going on schedule and within budget, the Ireland-based renewables developer said.

Mainstream noted that the foundation design uses a 70% replacement of cement and that all excavated material has been reused on the site.

The Perdekraal East project occupies 3,055 hectares (7549.1 acres) of land to the northeast of Ceres in the Western Cape. Siemens Gamesa Renewable Energy SA (BME:SGRE) has been selected to supply 48 units of SWT-2.3-108 turbines for the wind farm. 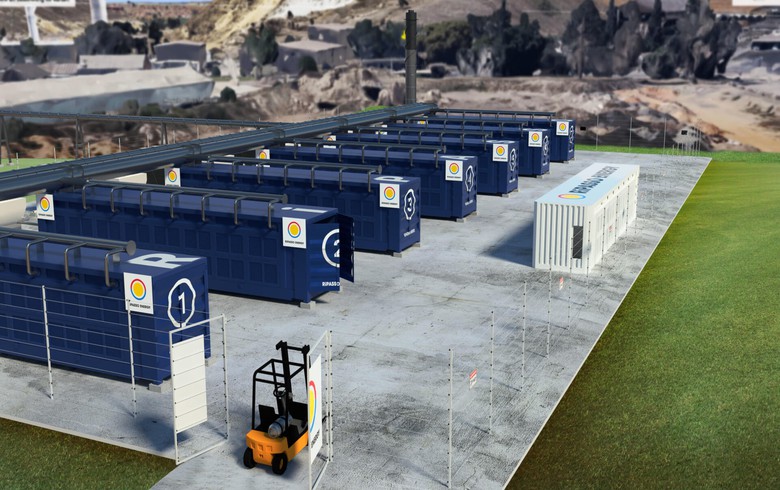