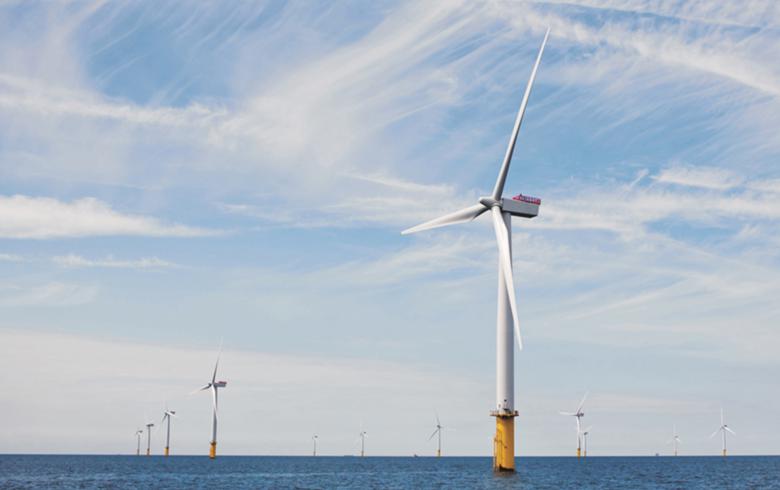 October 28 (Renewables Now) - Macquarie Infrastructure and Real Assets (MIRA) has agreed to lift its shareholding in the 576-MW Gwynt y Mor offshore wind farm in the UK by purchasing an additional 10% stake for an undisclosed sum.

MIRA will buy the additional stake from Germany’s Siemens AG (FRA:SIE), adding to the 10% interest it has been managing since Macquarie Group’s acquisition in 2017 of the Green Investment Bank, now Green Investment Group (GIG). The deal, meanwhile, will mark Siemens’ exit from the project.

Located near the North Wales coast, the Gwynt y Mor offshore wind park has been operational since 2015. The output of its 160 Siemens turbines of 3.6 MW each is enough to meet the demand of around 430,000 UK homes per year.

The other owners of the offshore wind complex, apart from MIRA, are Innogy SE (ETR:IGY) and German utility Stadtwerke Muenchen (SWM).

According to the press release, MIRA is currently overseeing investments in almost 3 GW of offshore wind parks in the UK, or nearly 38% of the country’s total offshore wind generation capacity.