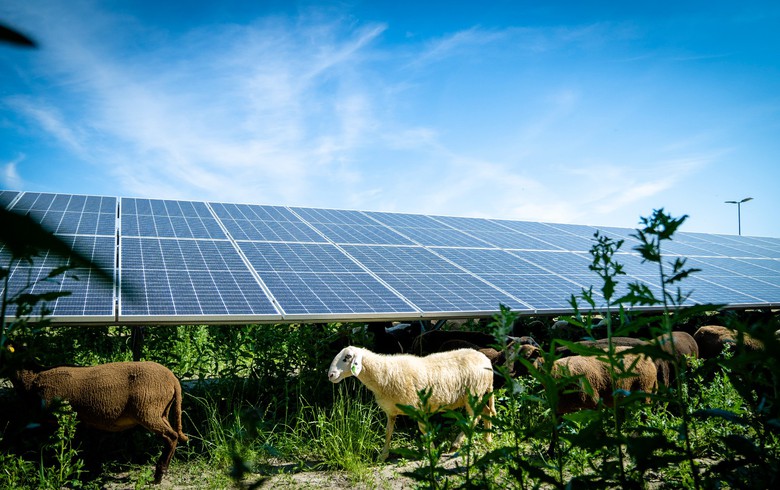 July 25 (Renewables Now) - The state of Lower Austria has drawn up a zoning plan as it seeks to roughly triple solar power generation to 2,000 GWh by 2030.

The state has selected 138 zones which have the potential for 1,288 hectares (3,183 acres) of ground-mounted solar parks, the state government said over the weekend.

The zoning plan will enable municipalities in the state to approve areas of up to 5 hectares for such projects and even up to 10 hectares in case an ecological concept is submitted.

The zoning plan is expected to be adopted by Lower Austria's government in the autumn after an assessment process that will take about eight weeks.

The state now has about 60,000 solar photovoltaic (PV) plants in operation which generate 660 GWh and supply green electricity to about 190,000 households.

Lower Austria in March unveiled a strategy to speed up the expansion of renewable energy in a push to ditch Russian fossil fuel imports.

The state has a clear focus on PV arrays on roofs, carports and halls and has already decided to simplify the rules for the installation of such systems, exempting projects for up to 1 MW from the requirement for a permit.