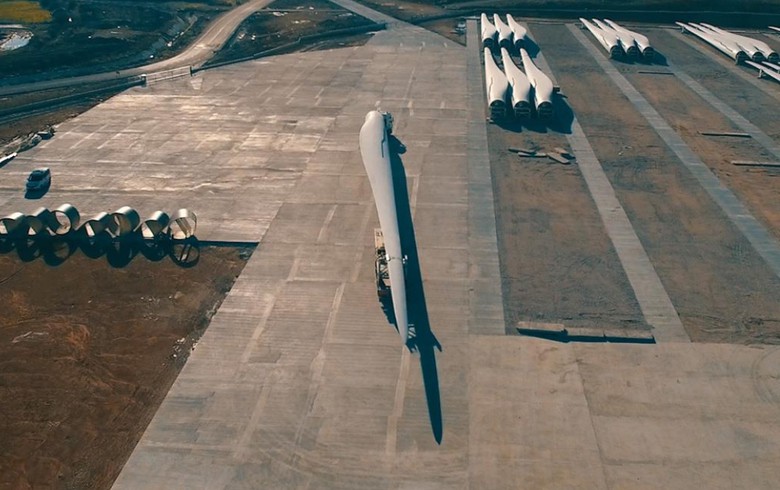 The company said on Friday that from the end of 2018, the plant will start manufacturing an additional blade type for onshore wind turbines.

The project, which is in response to global growing demand, will be developed within 18 months, until the summer of 2020 through gradual implementation of one additional production line during the first quarter of 2019, the manufacturer explained. At the current moment, LM Wind does not expect the additional production to continue after 2020.

The expansion will lead to the hiring of 180 temporary employees, with recruitment to start this month.

The Ponferrada plant currently employs more than 750 people. It has passed through diverse phases since its launch in 2000 with around 120 workers. The facility had 1,300 employees at its peak in 2007, but the global financial crisis and the collapse of Spain's wind market reduced its headcount to some 150 in 2012. Due to growing customer demand, the factory boosted its workforce to 550 in 2015, LM Wind notes.