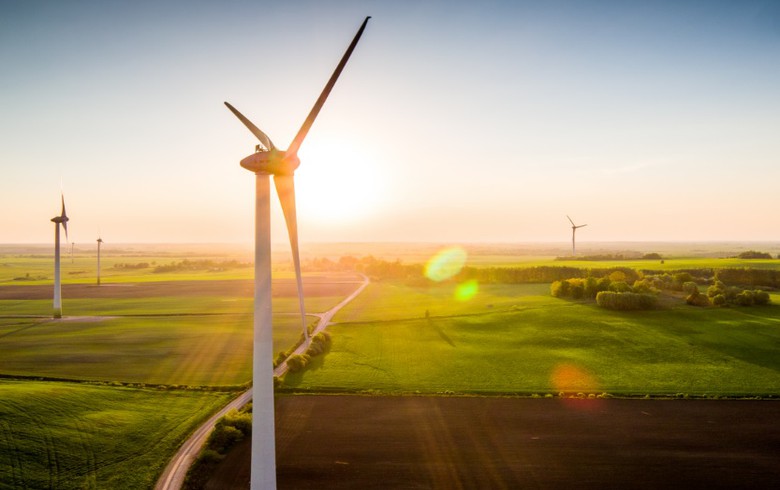 The power distribution group has launched a tender for the supply, construction and maintenance of the wind farm, according to a notice on the central public procurement portal of Lithuania, published last week. Interested parties will be able to submit their offers by July 8.

Lietuvos Energija bought the 60-MW Mazeikiai wind project in the northern part of Lithuania by acquiring its owner VVP Investment in December 2018. The plant will be powered by 20 turbines.

Arturas Ketlerius, head of public relations at Lietuvos Energija, told news agency LETA and the Baltic News Service (BNS) that the tender should be completed by 2020, after which construction will follow. The winner will be awarded an 18-year contract.

Lietuvos Energija’s goal is to expand its green generation capacity in the Baltic States and Poland to 400 MW by 2020.