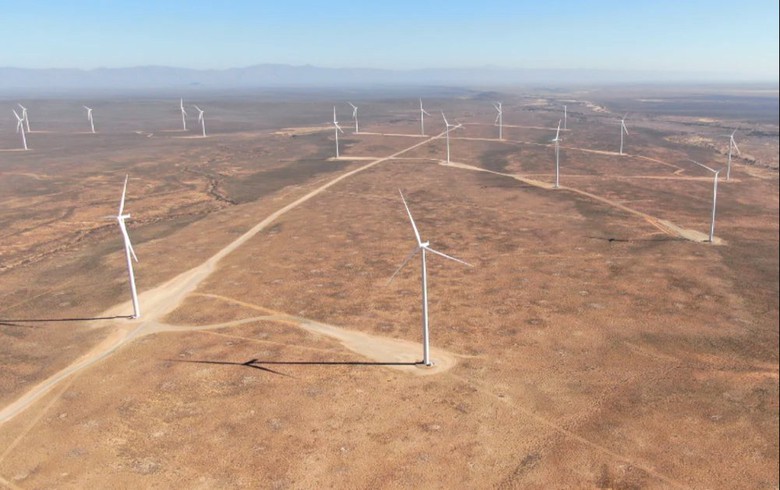 Several days ago, Mainstream Renewable Power, a Lekela shareholder, announced that the grid code tests at the farm have been concluded.

Perdekraal East has 48 pieces of Siemens SWT-2.3-108 turbines, which are expected to produce 360 GWh a year or enough electricity for 111,000 households. The turbine towers and two large high voltage transformers were produced locally.

This is one of the winning projects in round 4 of South Africa’s Renewable Energy Independent Power Producers Procurement Programme. Another Lekela project secured in this round, the 140-MW Kangnas wind park, is under construction, with completion targeted by the end of 2020.

Lekela is leading the investor consortia behind these two projects and three already operational wind farms in the Northern and Western Capes. The combined capacity of the five power plants will be 610 MW.

Actis holds 60% in Lekela, while the rest is in the hands of a consortium led by Mainstream which includes investors such as the Rockefeller Brothers Fund and IFC.