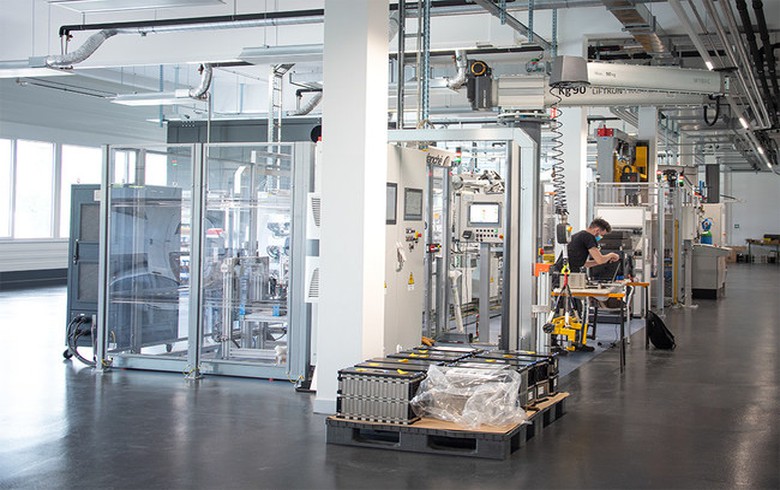 The new module production line will be capable of producing up to 500 MWh per year and can be further expanded as the business grows. It will enable the company to manufacture more than 60,000 modules annually when in full operation, which is six times its current capacity.

The new production line is located in a new facility close to Leclanche’s headquarters in Yverdon-Les-Bains, Switzerland. The company plans to move its headquarters to the same building in the fourth quarter of 2021.

Leclanche says the new module production line places it among the first manufacturers to produce both cells and modules at scale in Europe.

The new generation of modules the company has developed, called M3, is intended for use in commercial vehicles, rail and marine applications. The higher density graphite/nickel manganese cobalt oxide (G/NMC) versions are used in most transport applications, while the lithium titanate (LTO) version is commonly used for certain bus and automated guided vehicle (AGV) applications and in hybrid hydrogen fuel cell systems used in certain trucks and trains, the company explained.