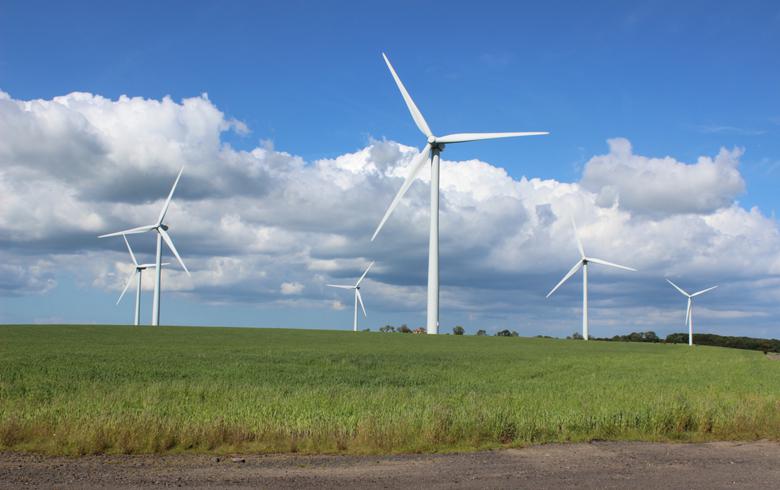 December 17 (SeeNews) - China’s National Energy Administration (NEA) said Wednesday that the country’s large-scale wind power capacity has reached 113,270 MW as of the end of November 2015, which is 26.8% more than a year back.

The calculations do not include plants with capacities lower than 6 MW.

As for the county’s large-scale hydropower plants (HPP), their total installed capacity rose by 6.4% year-on-year to 275,780 MW at the end of last month. Over January-November, China connected approximately 13,310 MW of new HPPs.

The global leader in installed wind capacity plans to double it to 200 GW as part of its 2016-2020 five-year plan on energy.