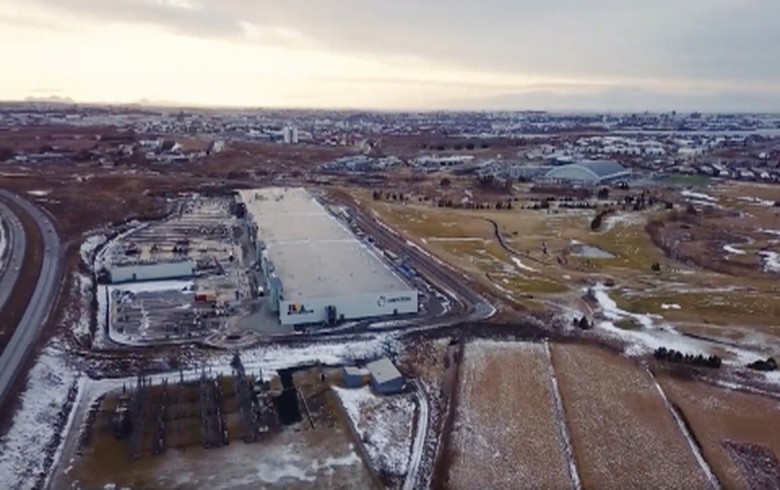 The partners have signed a power purchase agreement (PPA) under which Landsvirkjun will supply electricity from its hydropower and geothermal power plants in Iceland and deliver it through its existing network infrastructure. The power producer announced the contract on Thursday.

With the signing of the PPA, the computing data centre in Reykjavik will be able to issue green bonds to support green initiatives.

The deal is Landsvirkjun's fourth one with a company from the data centre industry. Among its other clients is Reykjavik-based IT company Advania Data Centers, which in 2018 agreed to buy 30 MW of renewable power for its data centre in Reykjanesbaer. Apart from hydropower and geothermal plants, Landsvirkjun also has onshore wind capacity in its portfolio of 18 power stations, its website says.